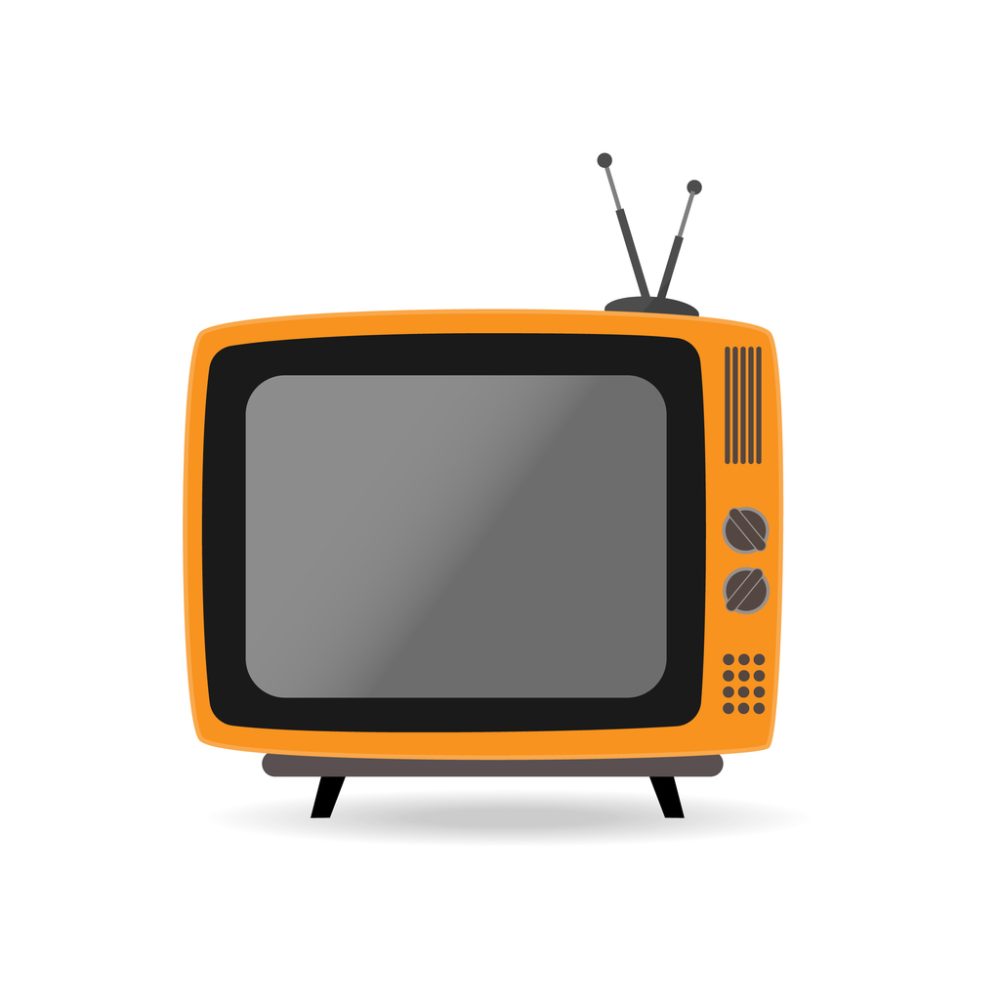 LG has announced an OLED TV that can bend at the user’s convenience. The LG OLED Flex, which can bend and unbend to make either a curved or flat display, is only 42-in. — probably best for gamers rather than home theater enthusiasts — but the display technology involved is surely quite advanced. Some bendable monitors or displays that have been recently announced require physical bending with handles to achieve the desired display mode. The OLED Flex, however, has a button on its remote to adjust the level of curvature. No pricing information or release date is currently available.

In audio news, JBL has announced a new pair of earbuds called the Tour PRO 2, and it has an interesting selling point: a touchscreen on the charging case. The screen is a 1.4-in. touch-capable display designed for users to manage playback or adjust listening modes. Wildly enough, the display will also feature notifications from text messages, social media apps and are even capable of managing phone calls. The screen is much too small to handle typing of any kind, but from a pure notification standpoint, the Tour PRO 2 earbuds are an interesting developing in the audio world.

Finally — but not leaving the audio world — Audio Technica has announced two new vinyl turntables, the AT-LP3XBT and the AT-LPW50BTRW. Both feature Bluetooth technology and were designed with cable-free listening in mind, though the AT-LPW50BTRW is more advanced in its technological capabilities. There are a number of technical differences among the two record players, and there is a price difference, with the AT-LP3XBT being the more entry-level installment between them.

JBL’s New Earbuds Have a Case with Touchscreen…