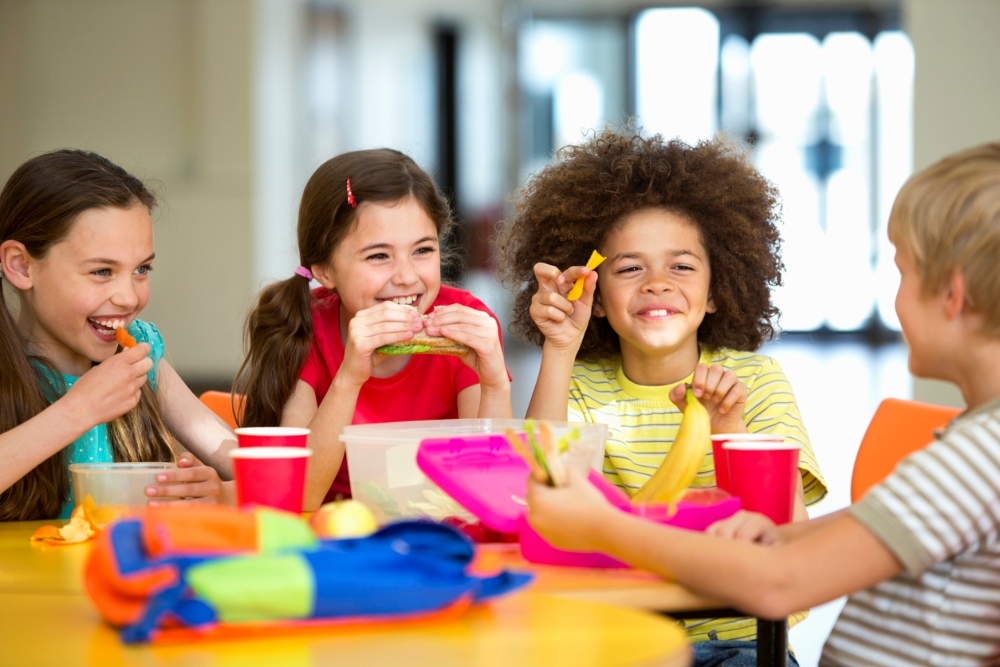 Nationwide wrapped up its final day of PrimeTime in Orlando on August 16 by hitting a major milestone: Two million meals packed in conjunction with the service group No Child Hungry. The partnership, which began at PrimeTime back in February of 2018 with the packing of 127,000 meals has come a long way with No Child Hungry becoming an integral part of the PrimeTime experience.

No Child Hungry was started in 2013 after founder William Lowry went on a medical mission trip to Haiti. On the trip, Lowry crossed paths with three young children between the ages of four and seven. The kids were horrifically sick and passed away despite being rushed to medical care. “I’ll never forget the groans I heard from a seven-year-old boy starving to death two hours from Miami. It just didn’t compute in my brain,” said Lowry in an interview with Dealerscope.

The trip deeply disturbed Lowry, who decided he couldn’t sit back and not take action. Since its inception, No Child Hungry has distributed over 50 million meals to people in 12 countries and 37 states across the United States. Packing meals is just one aspect of the work the group does. In Haiti alone, the group runs a 300-acre agriculture project, two honey farms, 18 orphanages and 22 schools. It also operates a microfinancing program awarding agriculture loans of up to $1,000 to farmers living in Haiti’s central plateau.

Lowry, who is devoted to the organization full-time, told us that at the moment it has roughly 300 volunteers across the country. In regards to the group’s relationship with Nationwide, Lowry said: “We feel like we’ve been grafted into the family. Just prior to the pandemic we hit a million meals with Nationwide. Even through everything that happened during the pandemic, we’ve continued to pack with local community stores and at PrimeTime… Today we reached that 2 million meal mark, which is pretty stinking awesome.”

When I talked with Lowry at noon, the group, which had several packing tables set up just outside of the main showroom floor, had already cranked out a whopping 135,000 meals. While the group took a moment to celebrate the two million meal milestone, they went right back to work after taking a quick picture. Lowry reaffirmed that the group’s goal is constantly growing: “The next goal is three million.”

Retailers interested in sponsoring a packing event with No Child Hungry should reach out to william@nochildhungry.net.