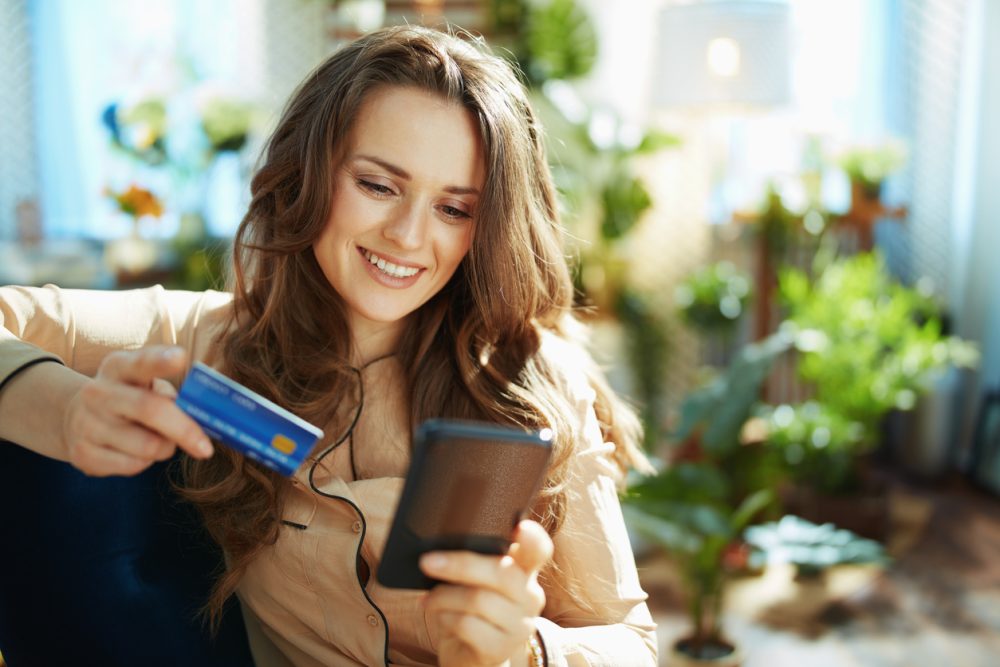 Today Shopify announced the launch of a new feature called “Shopify Collabs,” which is designed to make it easy for creators to browse and match with merchants. Creators using Shopify Collabs can find independent businesses to partner with in a mutually beneficial relationship — creators will get more money and spread influence as its partnered business gains a new product line to market and sell. While creators must apply for a Collabs account, merchants can simply opt in to make their business discoverable.

In other news, according to a recent FCC filing, Google could be launching a new and improved Nest router later this year. It would potentially be equipped with Bluetooth Low Energy, Wi-Fi 6E and a Thread networking system. This comes as Thread, a platform designed to smooth out the kinks and boost connectivity with smart home technology, has continued to gain traction in the smart home industry. So it would make sense for Google’s smart home tech to enter the Thread arena with its newest products.

Finally, in an attempt to gain interest in its subscription service and compete with competitors like Amazon Prime, Walmart has signed a deal to add a free Paramount+ account to its subscription features with no added cost from consumers. Once September rolls around, Walmart+ subscribers can add the Paramount+ bonus to already included features like free shipping and gas discounts. The service costs $98 a year or $12.95 per month.