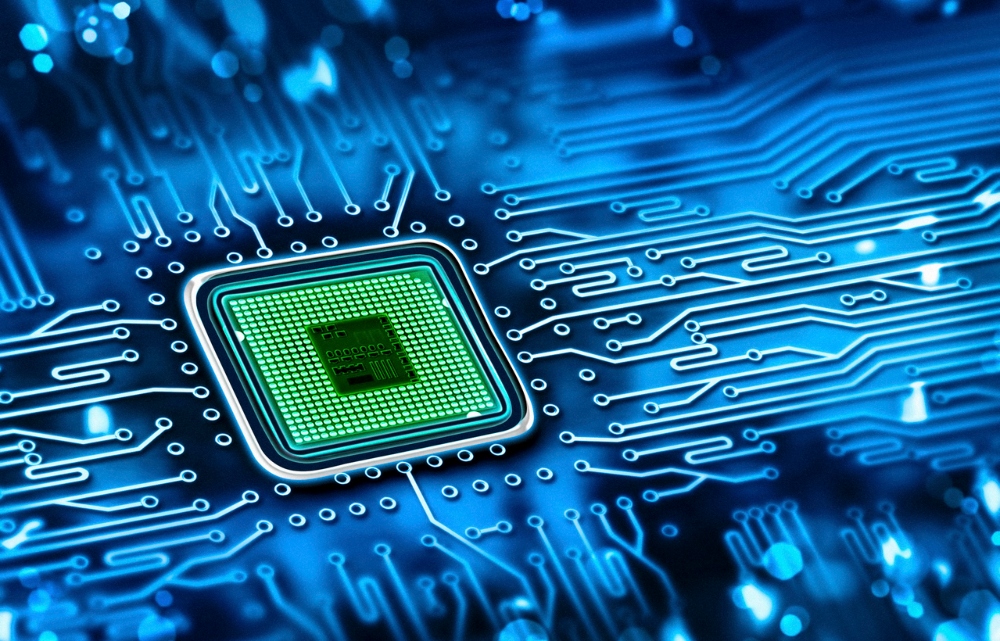 President Joe Biden has signed a law committing $280 billion to high tech manufacturing and scientific research. This is to combat rising tension that the United States is falling short in technological competition to China. These investments, which include tax breaks for companies that build computer chip manufacturing plants in the U.S., have been pushed for by businesses that would like to reduce their reliance on imports from China. Particularly because of the global chip shortage, a nationwide boost in chip manufacturing would benefit American companies.

Currently U.S. currently produces about 10 percent of the global supply of semiconductors, which is down from the nearly 40 percent of the supply in 1990. In addition to the investments in chips, the bill will also contribute to agencies that specialize in fields like robotics and wireless communications. The bill was a rare example of a bipartisan agreement; seventeen Republications voted for the bill in the Senate, while 24 Republicans supported it in the House.

The legislation will also allow for the creation of 20 “regional technology hubs,” which will potentially link together research universities with private industries. It will also provide funding to the Energy Department and the National Science Foundation for basic research into semiconductors and for building up work force development programs.

Meanwhile the European Union said this spring it would commit more than 40 billion Euros to boost production of computer chips, while China has also been boosting its investments in science and technology.