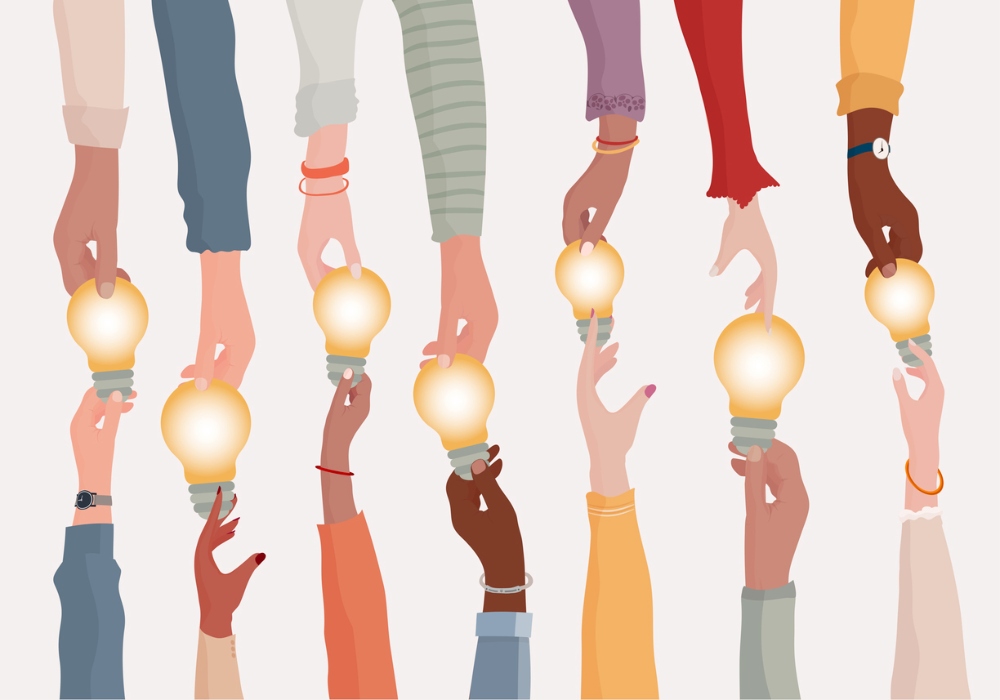 WIN: Women in Nationwide, a group focused on supporting and developing female business leaders within the independent retail channel, held its inaugural meeting this past week at Nationwide Primetime. The WIN luncheon featured a panel discussion with John Boyd, vice president of retail business at GE Appliances, a Haier company, as well as Mary Moulton Putman, vice president of marketing & brand at GE. The pair addressed how to better support the industry through mentorship as well as diversity and inclusion.

According to Boyd, only 37 percent of people today say they have mentors. Finding a mentor can feel difficult and uncomfortable, but it’s not like searching out someone random and asking for them to be “your Valentine,” as Putnam put it. Rather, it is a friendship that evolves until a mentorship is established without strictly even stating it.

“Leadership is a core, in regard to you can have all different types of style, but it’s not female or male — it’s just leadership,” said Putnam. “It’s how you bring to life plans in your organization, and how you take care of the people in your organization. It’s about being kindhearted, being a leader and knowing when to step in and do the right thing all throughout.”

The speakers agreed that it was unfortunate that they still had to have the conversation of there not being enough board representation from the female population. They agreed that hopefully in the future, there won’t be a question of whether there is enough representation of both men and women. Through mentorship and supporting one another, there is a clearer path to that goal.

“You never get in your career just all by yourself,” said Putnam. “It’s about helping people and helping your team rise up to the greatness to accomplish what we want to accomplish.”

The two discussed how everyone has different strengths. Some are more energized or outgoing, while others are more calm and internal. All of these different types of strengths can lead to greatness; too much of one personality can cause problems. People in the industry should learn what their strengths are, what they bring to the organization and how the company they work for can help them be more successful.

It is also vital for everyone to have a mentor and to be a good mentor. If you’re the mentor, you have to be a good listener. You want to let the person talk about themselves. What are their goals? What are they excited about?

“I’m always thinking about what position I can take that to help that person be more successful, whether it’s kind of up in front of the group to speak, or when jobs come available, that this is the first person we’re teeing up,” said Boyd. “You’re doing a lot of things behind the scenes for the most successful position.”

“So stay tuned for events coming up in September to support her team and everything that she’s doing there and an opportunity to give back to this team,” said Jennifer Danko. “Like I said, all the way up to traveling to meet with Dr. Schroeder in her at her clinic and in the hospital in the spring of next year. She is gracious enough to host us while we go and help and work boots on the ground.”