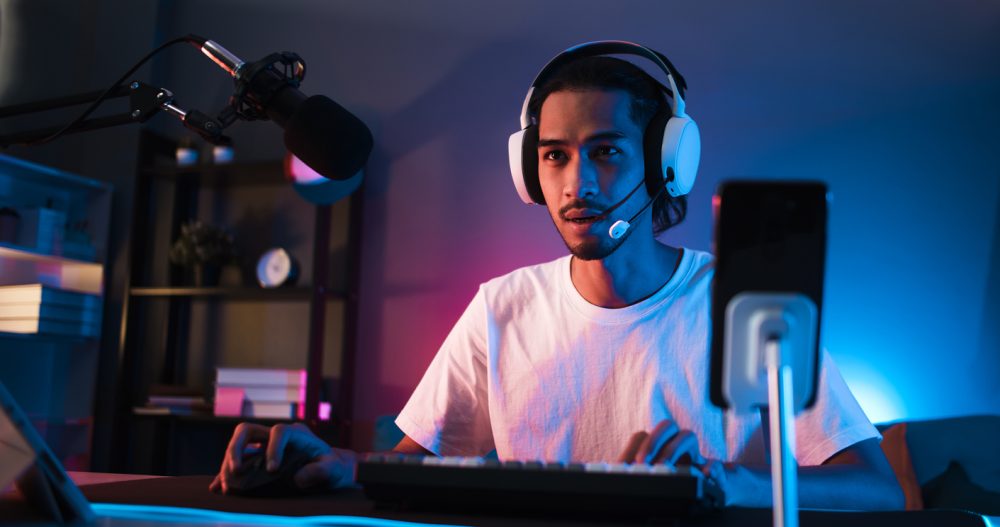 It’s been a big day for Logitech as the company has launched two new products, the new Blue Sona XLR microphone and the Litra Beam light, and given an additional announcement of the upcoming Astro A30 wireless gaming headset. The Blue Sona microphone appears to be a professional-grade microphone, with Mark Sparrow at Forbes saying it’s “a potential rival to Shure’s iconic SM7B.” Meanwhile, the Litra Beam is key light on an adjustable desktop stand with configurable color and lighting settings. The Litra Beam is definitely streaming and gaming focused, and it releases today for $99.99. The Blue Sona is also available now but will cost $349.99.

As previously mentioned, Logitech also announced the Astro A30 headset, a gaming-focused piece of tech that is usable across platforms. Using LIGHTSPEED wireless technology, the A30 connects to devices very quickly, and the headset also features a number of customizable settings that can shift with the gamer’s various platforms. The headset’s charge lasts beyond 27 hours for wireless use, and launches on Oct. 4 at $229.

In other news, Andy Orozco has joined Nationwide Marketing Group as Senior Vice President of Custom Integration. Orozco has extensive experience in audio and video integration who got his start in Hitachi Home Electronics as a Retail Product Sales Trainer. “Throughout his long and distinguished career, Andy has proven to be an influential leader and advocate for the custom electronics and installation channel,” said Tom Hickman, President and Chief Member Advocate for Nationwide Marketing Group, in a press release.

Self Care with Audio Wellness Tech