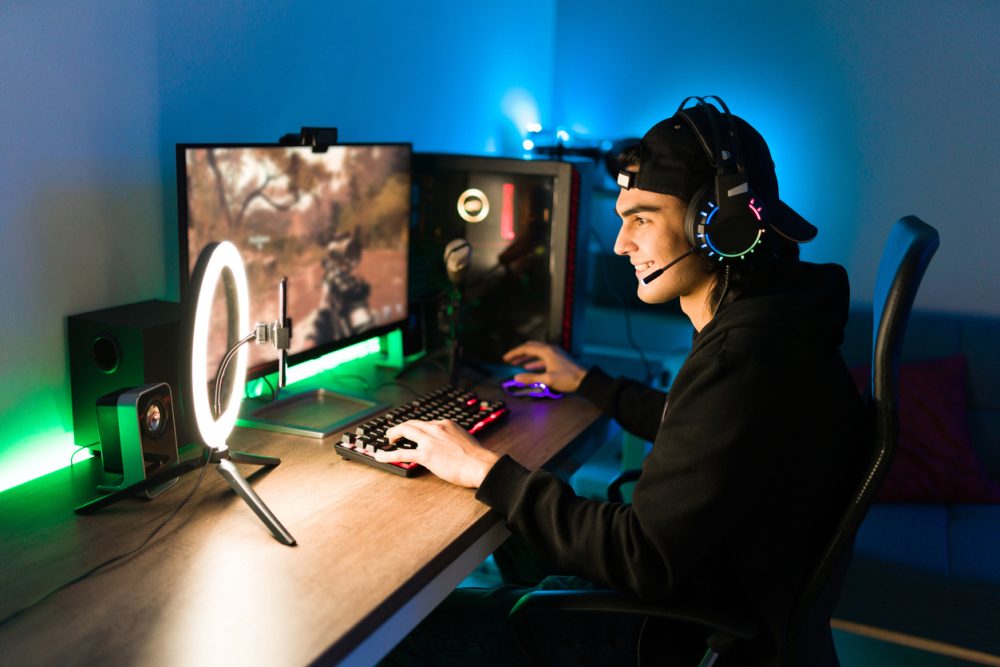 Those who are interested in the gaming world will be excited about Nvidia’s latest announcement, though their wallets and bank accounts might not be. The company has announced two new graphics cards in its GeForce RTX line: the 4090 and 4080. For those who don’t know, graphics cards allow for a higher frame rate and overall higher quality of gaming graphics in computer gaming, but they are not the only pieces of hardware that a high quality gaming computer needs. The cheapest of these new card options comes in at $899, while the most high end comes in at a whopping $1,599.

Let’s start with the lower end, though that’s not to say cheap by any means. The RTX 4080 will come in either 12GB or 16GB memory options, and the 12GB will cost $899 while the 16GB comes in at $1,199. Nvidia says that the 4080 is two to four times faster than the previous generation of the 3080 Ti. Both options of the RTX 4080 will release in November. Now for the higher end. The current high end Nvidia graphics card model is the RTX 3090 Ti, and the company says that the RTX 4090 will be up to four times faster. This one comes in at the enormous price of $1,599.

Along with these pieces of hardware, Nvidia announced the latest version of its DLSS feature called DLSS 3. This feature boosts frame-rate and was demonstrated to do so in Microsoft’s Flight Simulator.