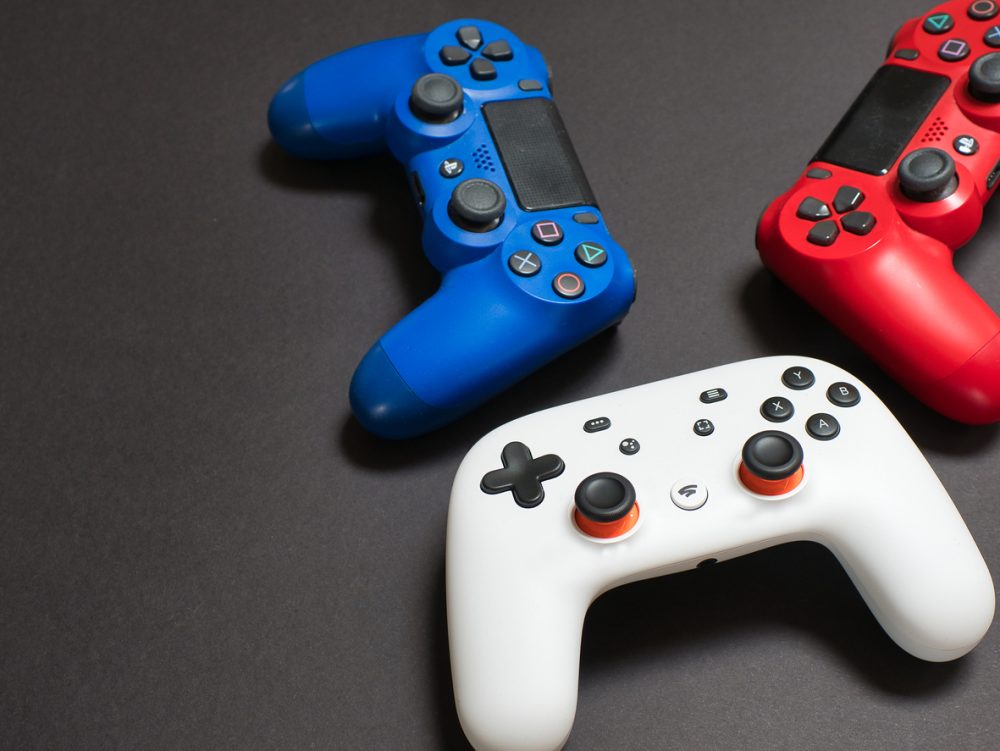 Google Stadia was Google’s big move into cloud gaming. Launched in some countries in late 2019 and more widely in early 2020, Stadia never quite gained a foothold and received a very mixed reception.

Now, the company has announced the sunsetting of the service.

The vice president and general manager of Stadia, Phil Harrison, announced in a blog post Thursday that the company will begin winding down Stadia early next year.

“While Stadia’s approach to streaming games for consumers was built on a strong technology foundation, it hasn’t gained the traction with users that we expected so we’ve made the difficult decision to begin winding down our Stadia streaming service,” Phil Harrison said in the blog post. He listed the end date as January 18, 2023.

The company will refund Stadia hardware purchases, as well as game and add-on content purchases.

Aspects of Stadia will survive, Harrison said, and some members of the Stadia team will move to other parts of the company.

“The underlying technology platform that powers Stadia has been proven at scale and transcends gaming,” Harrison said in the blog post. “We see clear opportunities to apply this technology across other parts of Google like YouTube, Google Play, and our Augmented Reality (AR) efforts — as well as make it available to our industry partners, which aligns with where we see the future of gaming headed. We remain deeply committed to gaming, and we will continue to invest in new tools, technologies and platforms that power the success of developers, industry partners, cloud customers and creators.”

According to Engadget, Google had denied until relatively recently that they were planning to drop Stadia.

So early next year, Stadia will join the expansive roster of the “Google Services Graveyard,” along with Google Currents, Google OnHub, Google Toolbar, Google Cardboard, and many more.