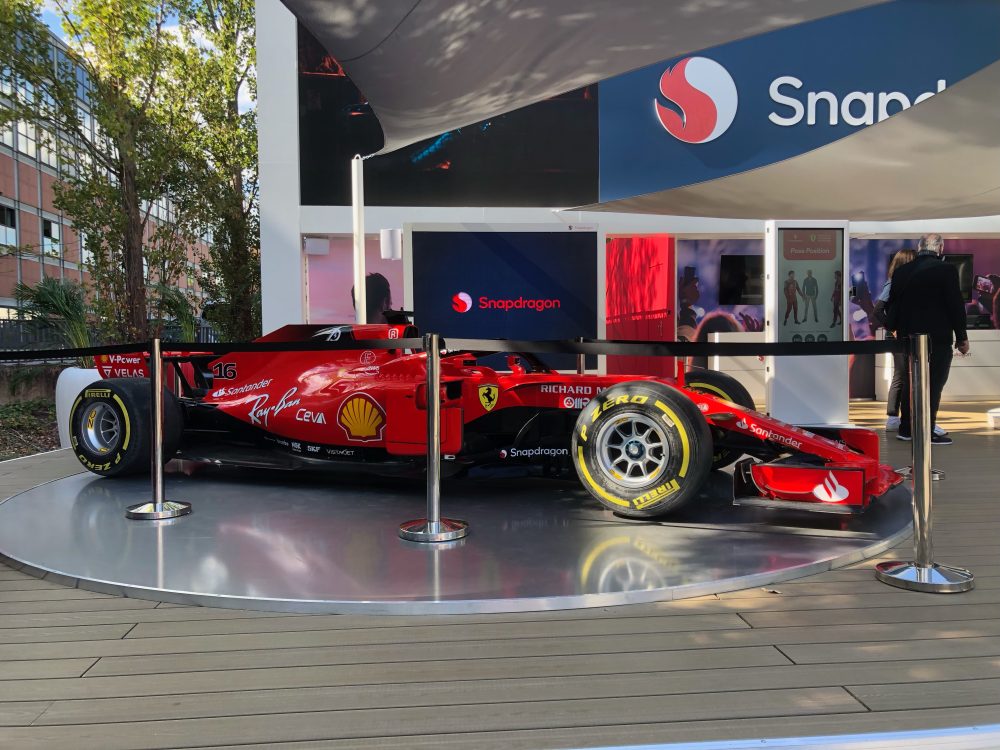 After days of preparation and buildup, IFA finally got rolling this morning with the opening keynote speech from Qualcomm CEO Cristiano Amon, who used the platform to highlight some of the company’s key partnerships in the mobile, audio, and XR sectors.

The keynote, which focused on the future of connectivity and the evolution of AI, also featured a multitude of guest speakers including Dr. Won-Joon Choi the Head of the Flagship Product R&D Team from Samsung, Lila Snyder the CEO of Bose, and last but not least a recorded message from none other than Meta founder and CEO Mark Zuckerberg.

Zuckerberg’s presence came with an announcement that Qualcomm has partnered with Meta to custom produce chips for all of the Quest virtual reality devices. At the moment, Snapdragon is used in more than 50 XR devices.

These guest speakers, all of whom enjoy close partnerships with Qualcomm, demonstrated the versatility of the Snapdragon chip for powering industry leaders across a multitude of sectors. Moreover, while the partnership between Meta and Qualcomm will certainly be headline news, it wasn’t the only significant announcement from the keynote. Bose also hinted at a new product release set for next week.

The vision of connectivity that Amon outlined in his talk centered around Wi-Fi, Bluetooth and other key elements working together to form a cohesive ecosystem that is constantly connected to the cloud. The guiding principle according to Amon is that “modern experiences are mobile.” The key to creating this ecosystem is the Snapdragon Connect platform.

Amon told attendees: “Snapdragon Connect is not just about providing you the fastest modem. It’s about making connectivity work to exceed your expectations across every single possible technology.” He went on to say, “we believe at Qualcomm that the scale of artificial intelligence is not yet here and that technologies such as 5g will drive the significant expansion of AI.”

From here, Amon highlighted a new laptop in the works, which is being coordinated by Qualcomm and Microsoft to merge the power of Snapdragon Processing and Windows 11 to create a PC that is “going to be as smart as your smartphone.”

Another exciting theme from the speech was some of the major developments in Wi-Fi, particularly regarding Wi-Fi 7. “Wi-Fi is really the mission-critical technology working alongside 5g for work, for play and for learning. I’ve never seen a time of more innovation in Wi-Fi than right now,” said Amon.

Overall, the keynote stressed the exciting future of AI integration across almost every sector of the consumer technology industry from audio to XR and everything in between. Qualcomm is also developing its Snapdragon Digital Chassis platform to support innovations in e-mobility and autonomous driving. According to Amon, all of these developments make AI-dedicated processors the fastest growing area for the Snapdragon family of products.