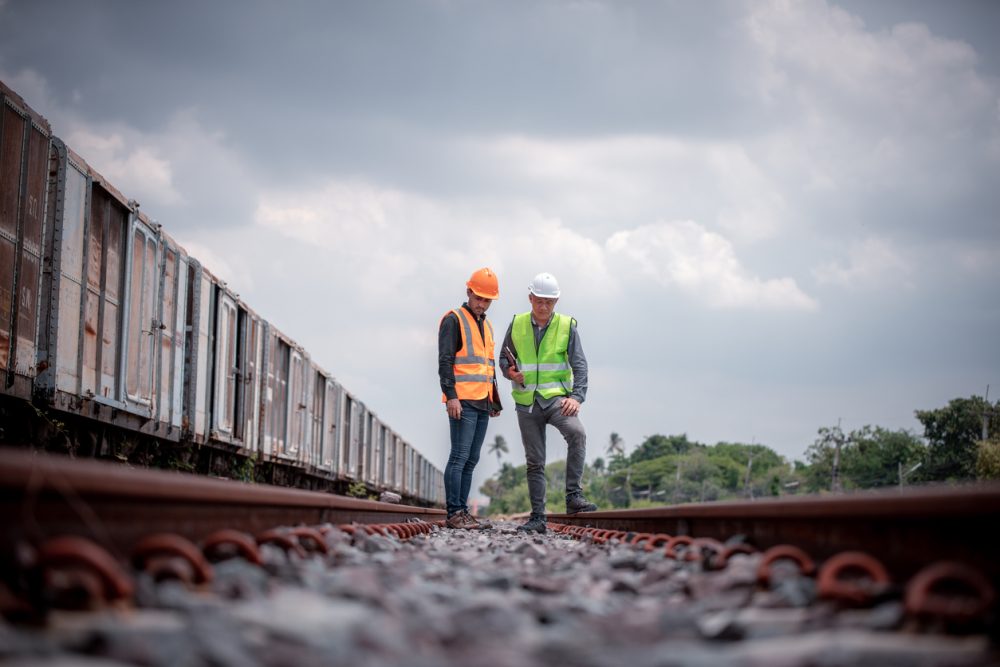 Earlier this Summer, we reported on the general burnout experienced by freight railroad workers and the inability of two key Unions representing tens of thousands of workers on the West Coast to reach a satisfactory agreement with major freight companies. The failure to reach an agreement this Summer resulted in a federally mandated “30-day cooling period,” which is set to end this coming Friday. As a result, unsatisfied railroad workers will have the ability to voice their frustrations via walkout or strike.

To put the consequences of a potential strike in perspective, the national freight rail industry accounts for roughly $80 billion of economic activity. Any type of disruption to freight lines has the potential to deeply destabilize the nation’s extremely fragile supply chain, which is just now showing signs of recovery from pandemic woes.

The federal government is pushing both sides to come to an agreement to avoid supply chain disruptions. Labor Secretary Martin J. Walsh said in a statement released by the Labor Department: “All parties need to stay at the table, bargain in good faith to resolve outstanding issues and come to an agreement.” While it is unclear whether railroad workers are preparing to walk out, retailers should be conscientious of the potential disruption and prepare for elevated wait times for goods.

In other news, Logitech has unveiled its new Brio 500 Series webcams, which feature multiple fields of view ranging from 65 degrees to 90 degrees and an auto light correction system known as the RightLight 4. Also significant is the new magnetic mounting system, which is designed to always provide optimal face angles. The Brio 500 can shoot images in 1080p at 30 fps or 720p at 60fps.