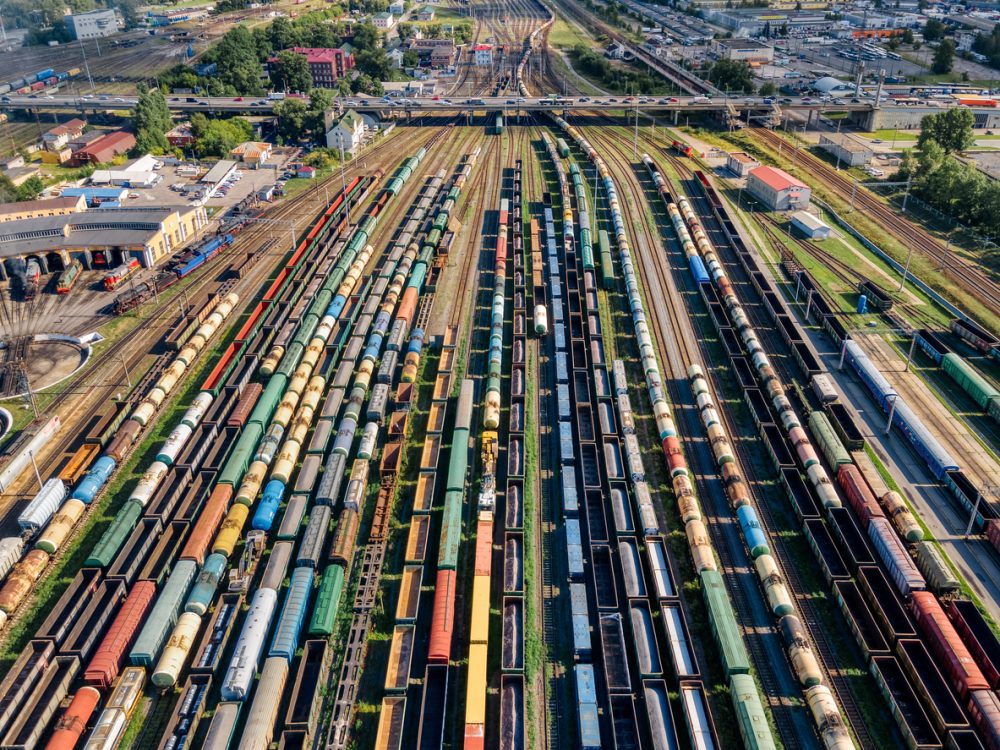 According to a job satisfaction survey conducted by Career Vision, 21 percent of Americans can’t wait to change career paths while 33 percent feel that they have reached a dead end at their current job. This general unhappiness within the national labor force has contributed heavily to a whopping 4.3 million people quitting their jobs in May. Furthermore, and most troubling for the economy, this general burnout trend has extended to workers integral to maintaining the country’s already battered supply chain.

The need for efficiency within the rail transportation industry and the coinciding push to maximize profits have led major rail carriers to cut roughly 45,000 positions over the last six years. Greg Regan, president of the Transportation Trades Department of the AFL-CIO, told the Fort Worth Star-Telegram that workers are “being ground to dust” with many looking to leave the industry after three years without a raise and having to work increased hours to keep up with rampant demand.

In response to these growing labor frustrations, members of the Brotherhood of Locomotive Engineers and Trainmen held a vote last week with 99.5 percent in favor of going on strike if a fair deal with rail couldn’t be reached. To put the consequences of a potential strike in perspective, the national freight rail industry accounts for roughly $80 billion of economic activity.

Lastly, in 2023, according to a survey conducted by advisory firm Willis Towers Watson, employers are expecting to dole out an average wage hike of 4.1 percent, the largest increase in the last 15 years. However, with CPI reaching a forty-year high of 9.1 percent in June, the wage increase is nothing to write home about as consumers will still be left with nearly 50 percent less purchasing power.

U.S. Retail Sales Climbed One Percent in June as Consumers Continue to Spend