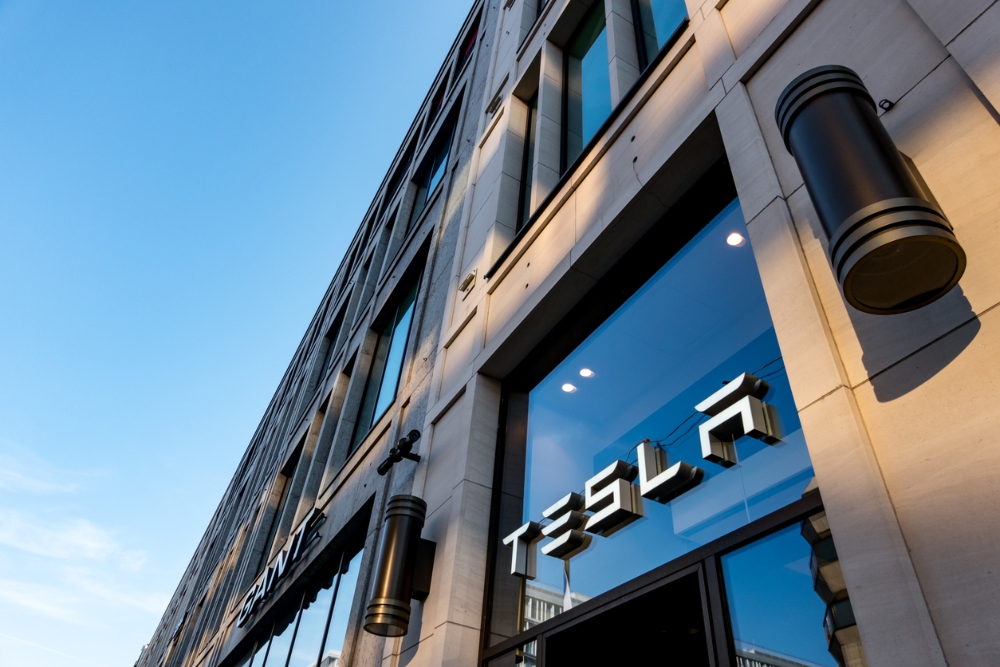 Tesla has been all over our feed this week. The first reason is the news that Elon Musk has backed out of his original offer to buy Twitter for $44 billion dollars, citing an ongoing disagreement over the number of spam accounts on the platform. When Twitter’s stock dropped 11 percent in one day, the company turned around and sued Musk. Then Andrej Karpathy, Tesla executive who played an integral role in developing Tesla’s AI and driver assistant technology, resigned from his position shortly after the announcement of Twitter’s legal action and causing the company’s stock to dip one percent.

Finally — the news that matters most to retailers and us common CE enthusiasts — Tesla is now allowed to sell the Model Y vehicles it produced during its test phase at Gigafactory Berlin. The company was originally allowed to produce only 250 vehicles under a preliminary permit, but now they have permission to manufacture 2,000 more at the factory. Initially reported unavailable for purchase, these vehicles have been deemed ready for consumer purchase and are available in white or black.

If you’re ready for a break from Tesla gossip, in global news the U.S. and Israel have announced the establishment of a bilateral committee to promote technology cooperation. Called the Strategic High-Level Dialogue on Technology, the committee will present solutions to global challenges such as pandemic preparedness, climate change, implementation of artificial intelligence and ensuring trusted technology ecosystems.

In other news, there’s new Bluetooth technology on the horizon. The first compatible products with Bluetooth LE Audio should become available before the end of the year, according to Bluetooth SIG. The biggest change is the new LC3 codec, which transmits audio more efficiently. This ultimately means the tech will have higher audio quality at the same bit rate than the current baseline SBC codec, or even somewhat better audio quality at less than half the bit rate.

It’s Prime Day, One of the Biggest Days for Retail of the Year

Retail Sales Up 1 percent in June, Easing Fears of a Recession