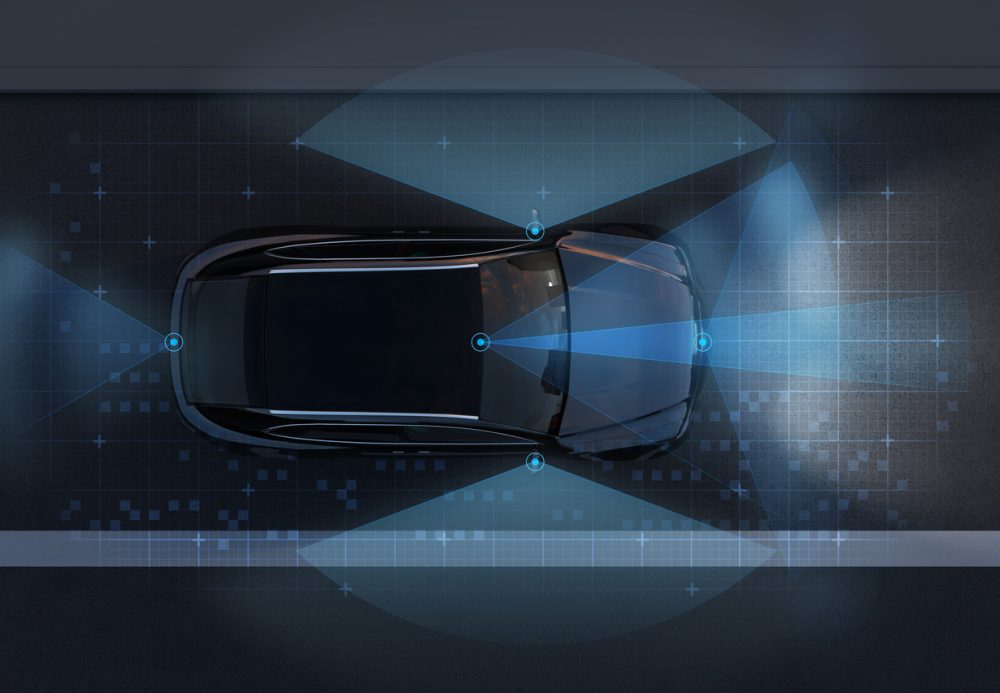 A new investigation is underway conducted by the National Highway Traffic Safety Administration (NHTSA) surrounding a fatal car crash involving a 2018 Tesla Model 3. The crash occurred in California and resulted in the death of a pedestrian. This is not the only open case involving automated driving nor is it the only case involving Tesla. The NHTSA currently has over 40 open crash investigations involving driver assistance or automated driving systems, with 36 of those involving Tesla, leaving many to wonder at the future of both vehicle automation and specifically Tesla’s Autopilot function.

Last month, the NHTSA announced that it was upgrading its preliminary evaluation of Tesla’s Autopilot system to an engineering analysis. This means that the agency would be inspecting the system on a deeper level, potentially leading to a broad recall. This further inspection would attempt to determined if Tesla’s Autopilot fails to stop drivers from becoming distracted or engaged in behavior other than driving — a major concern when it comes to automated driving systems. At the time of that announcement, the NHTSA acknowledged 35 crashes that occurred while Autopilot was active, but this new crash brings the total to 36; in total, these crashes have resulted in the deaths of 14 people. This tragic news is not good for the automaker, and could have broader implications on the market.

As vehicular automation and driver’s assistant programs become more rampant in the modern auto industry, consumers are left to decide how comfortable they are with this potentially risky technology. And while the number of NHTSA investigations involving Tesla far outweigh the amount involving other automakers, the discrepancy may or may not matter when it comes to consumer opinion. No matter what, it seems as if Tesla has major adjustments it needs to make to its Autopilot’s safety systems, but we will have to wait for the results of NHTSA’s investigations.