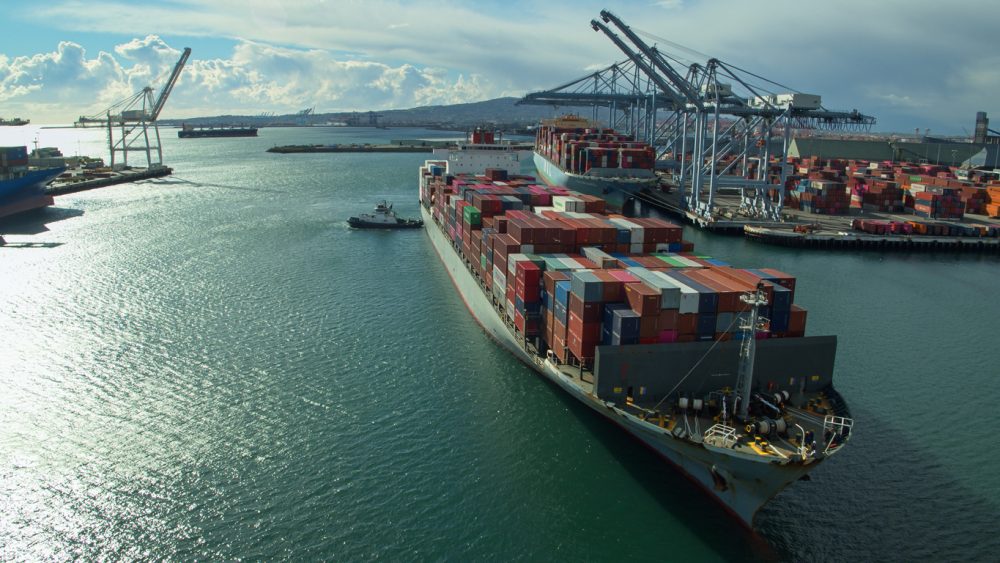 The worst of the supply chain backlog, caused by COVID-19 shutdowns and natural disasters, is hopefully behind us. However, a new potential challenge to the system is emerging in the form of labor negotiations between the International Longshore and Warehouse Union, which accounts for 22,000 workers at 29 ports stretching from San Diego to Seattle, and the Pacific Maritime Association, which represents the shipping terminals.

The current deal is set to terminate on Friday and the two parties don’t expect to have a new deal finished by the deadline. Key points of contention include higher wages for union members and increased usage of automated robots to move cargo and speed up production. Jim McKenna, the chief executive of the Pacific Maritime Association, said in a video statement: “Automation allows greater densification at existing port terminals, enabling greater cargo throughput and continued cargo growth over time.” The unions, however, worry that increased automation will lead to decreased jobs for members.

If the two parties cannot come to an agreement quickly, it could shut down West Coast ports and have an impact on retailers and businesses who rely on these locations to import their merchandise.

In other news, the iconic Canadian audio manufacturer Bryston has just unveiled its new “Back to the Future” vintage product restoration service. The initiative includes three tiers, which can be mixed and matched and cover everything from a complete electrical makeover to updated power transistors.

In regards to the need for this new program, Bryston CEO James Tanner said in the company’s press release: “Because we have such a large number of beautifully designed and manufactured amplifiers out there that have been in use for as many as four-plus decades, we felt that offering these restoration service options to our customers was important.”

Instacart and Walmart Canada Team Up on Virtual Convenience Store