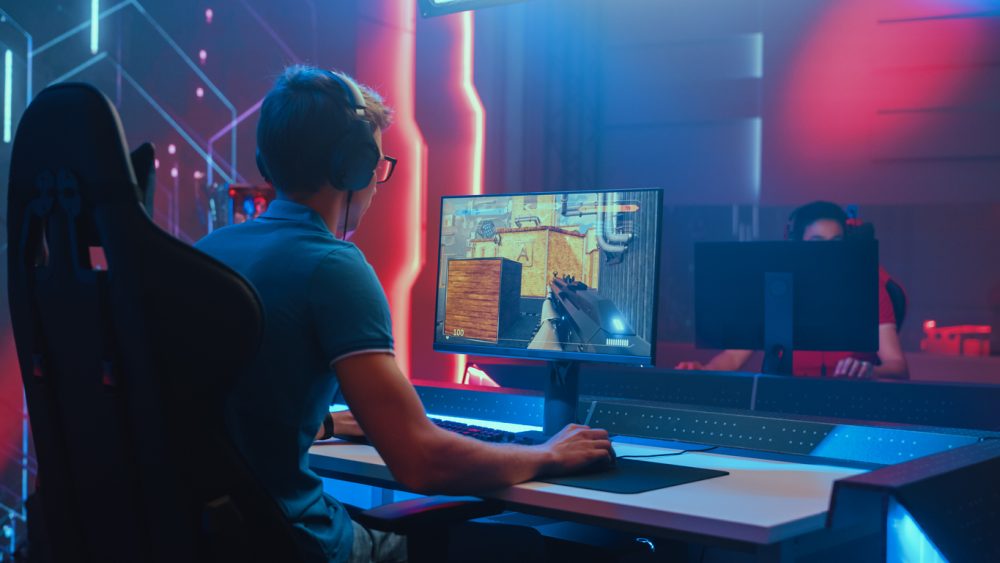 Skullcandy has announced a new lineup of gaming headsets: the SLYR, SLYR Pro and the wireless PLYR. The SLYR and SLYR Pro are both wired headsets, while the PLYR connects wirelessly via Bluetooth. But the PLYR has another selling point, which is that it can connect to one device wirelessly and another device with a wire, and from there can merge the audio. The SLYR Pro and PLYR can connect to the Skullcandy app on Windows to adjust and customize settings to best suit the listener. These headsets range in price from $59.99 for the standard SLYR to $129.99 for the PLYR and will launch in October.

In other audio news, Bang & Olufsen has launched a new headset designed for hybrid work settings. The headset is called the Beocom Portal and it has secure certification from Zoom, the popular video meeting platform. The Beocom Portal package includes a wireless dongle for easy and fluid connectivity to the headset, essentially smoothing out some kinks that can arise from completely wireless connectivity. It has a number of comfort-focused design aspects as well, such as built-in jaw support and memory foam ear cushions. The Beocom Portal is available now for $549.

Finally, AR company Nreal has launched its Air glasses today in the United States for $379. The glasses are designed primarily for use with Android devices but are now compatible with iPhones should the user purchase an add-on dongle for $59. The Air glasses are designed to be an up-close viewing experience for streaming service content when plugged into a computer, though the glasses also support streaming games.

Nreal’s $379 AR Glasses Launch in the US Today