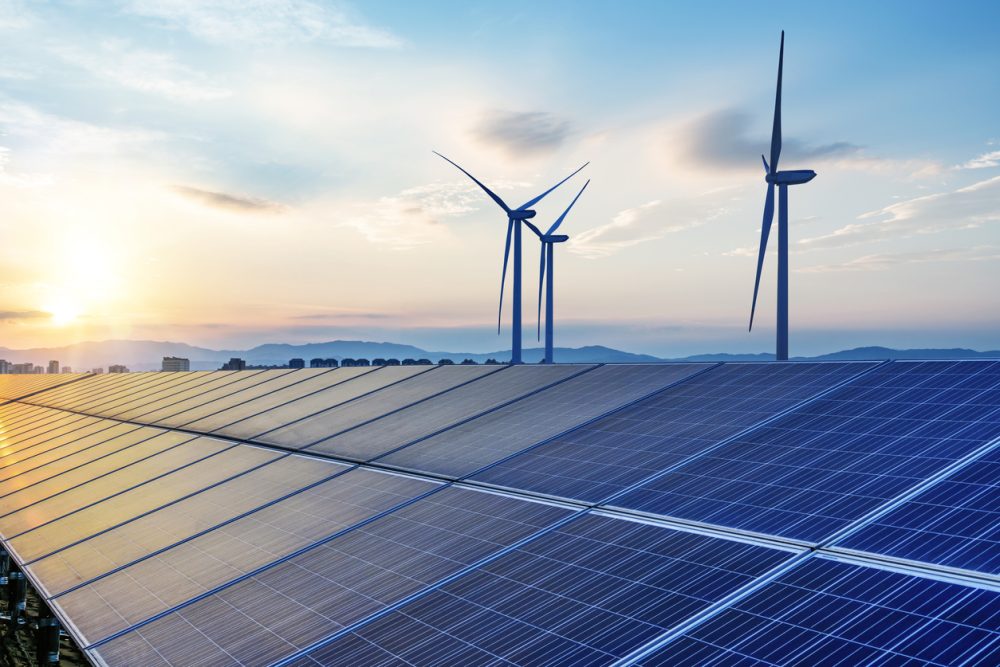 Back in the summer of 2020, Apple set the lofty goal of achieving carbon neutrality for its supply chain and products by 2030. Apple, which is estimated to have 1.8 billion devices operating across the globe, is a major cog in the global consumption machine. The company is requiring all of its 200 major manufacturing partners to decarbonize operations pertaining to the production of Apple devices. These measures also call on manufacturers to fuel their Apple-related operations with 100 percent renewable energy.

To ensure that the goal of a carbon-neutral ecosystem will be achieved by 2030, Apple has set up a task force to “track and audit annual progress” among global suppliers, according to a company announcement on Tuesday. Apple has already reduced total emissions by 40 percent since 2015 and is currently offering suppliers a suite of trainings and educational resources through its Clean Energy Program.

In other news, Sony has just released the A7R V mirrorless camera, which features a 61-megapixel resolution and a new Bionz XR processor. The Bionz XR processor allows the camera to capture video in 8K 24p and facilitates improved AI autofocus and shake reduction. The new A7R V is scheduled to hit the market in December and will cost a hefty $3,900.

ADAM Audio and Sonarworks Collaborates with A Series