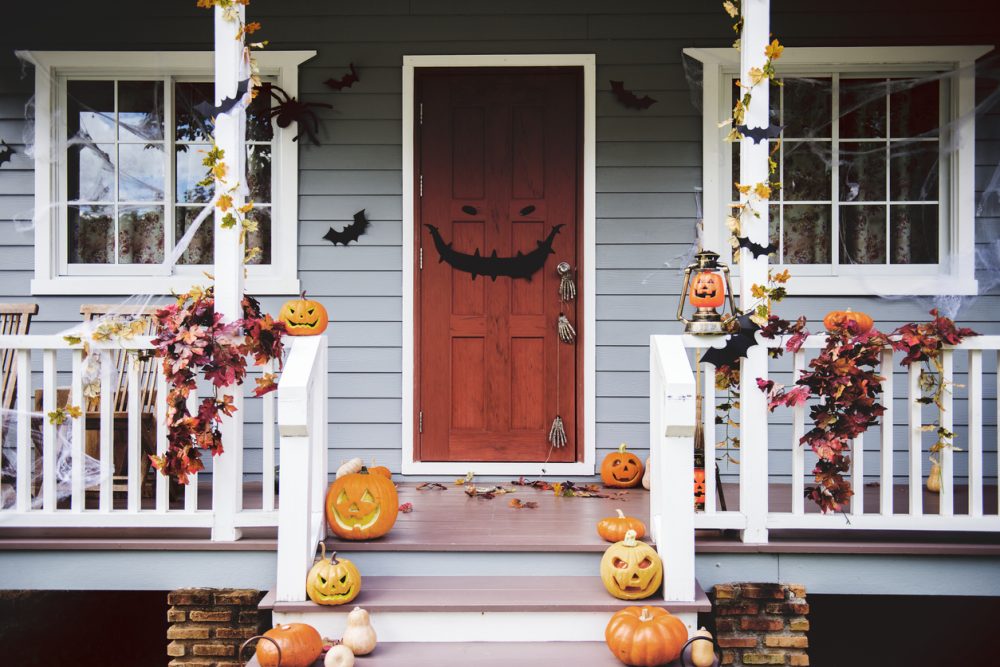 According to a survey commissioned by the National Retail Federation, 69 percent of consumers plan to celebrate Halloween this year, which is up 4 percent from 2021. The National Retail Federation estimates that Americans are expected to spend a record $10.6 billion, surpassing the record set last year of $10.1 billion. In regards to the survey’s findings, NRF President and CEO Matthew Shay said in the company’s press release: “Halloween is an exciting time for many families, and that enthusiasm is reflected in the number of Americans who plan to celebrate the holiday this year.”

The NRF estimates that consumers will spend an average of $100 during the holiday on candy, costumes and decorations. While Halloween may not be an event that CE retailers typically have circled on their calendars, there are a few niche ways to capitalize on the holiday, including stocking bags of Halloween candy in checkout isles or featuring electronic decorations. Decking your store out with state-of-the-art electric Halloween displays will not only catch the consumer’s attention but will likely increase the amount of time shoppers spend inside your store.

In other news, Google is preparing to release a new Pixel tablet in 2023, which is designed to attach to a speaker base and function as a smart display. The new device will be powered by a Tensor G2 chip and have the feel of porcelain courtesy of the series of tiny ceramic chips embedded in the design frame.

Honda Fully Reveals the Design of Its Electric Prologue SUV