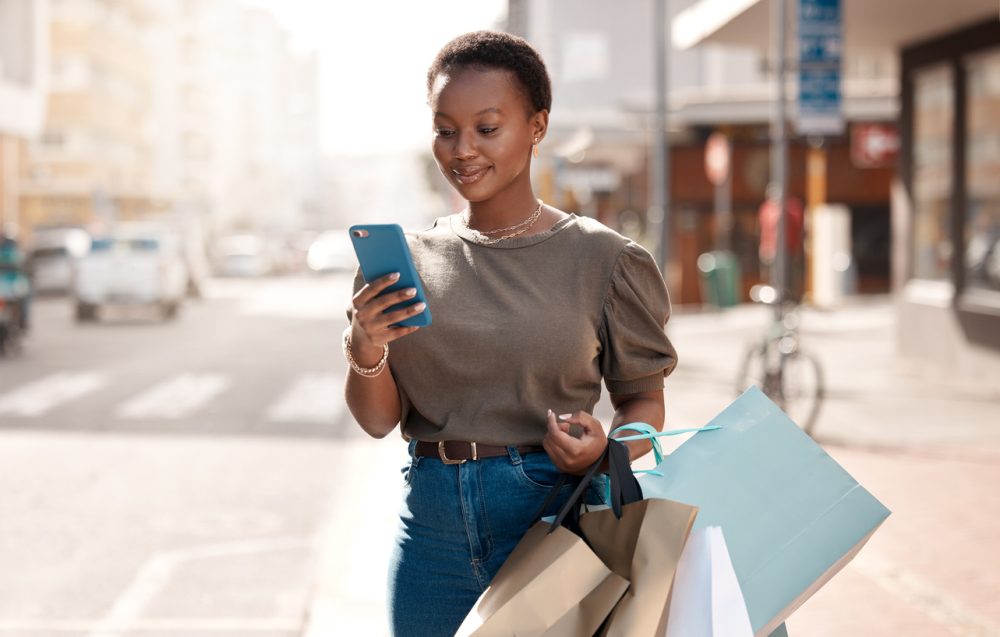 The latest monthly report from the Bureau of Labor Statistics about inflation found that prices have continued to rise, despite hopes that they would taper off by now. Food, energy, airfare, and electricity all remain up by double digits. The overall year-over-year number was 8.2 percent, with the consumer price index for September up by 0.4 percent, despite a series of recent rate hikes by the Federal Reserve, meant to prevent inflation.

However, CNBC pointed out some exceptions in the BLS data, specifically in the consumer electronics sphere: Smartphones have declined in price, by 21 percent year over year. Televisions, at the same time, have dropped by 17.9 percent, with computers down 3.6 percent, while major appliances are flat.

A subsequent CNBC analysis showed why this is- and it doesn’t mean that the devices themselves have actually gotten chapter For instance, the latest iPhones are not any less expensive than was the case with last year’s model

Instead, has to do with smartphones improving each year over their previous models, and the way the indices are calculated. The Bureau goes through this process twice a year.

“Normally, the CPI contains price comparisons for identical items, whose prices don’t change much from year to year. So, it might compare eggs with eggs, for example. But in the case of smartphones, the statistics bureau has to control for devices that get better each year. If smartphones are improving and the price is staying the same, then the bureau records a price decline,” CNBC said.

In other words, food, gasoline and electricity don’t necessarily get better from year to year, but smartphones do. And consumers replace them much more often than they do, say, cars.

The BLS has their own explanation of how the smartphone price adjustment process works.