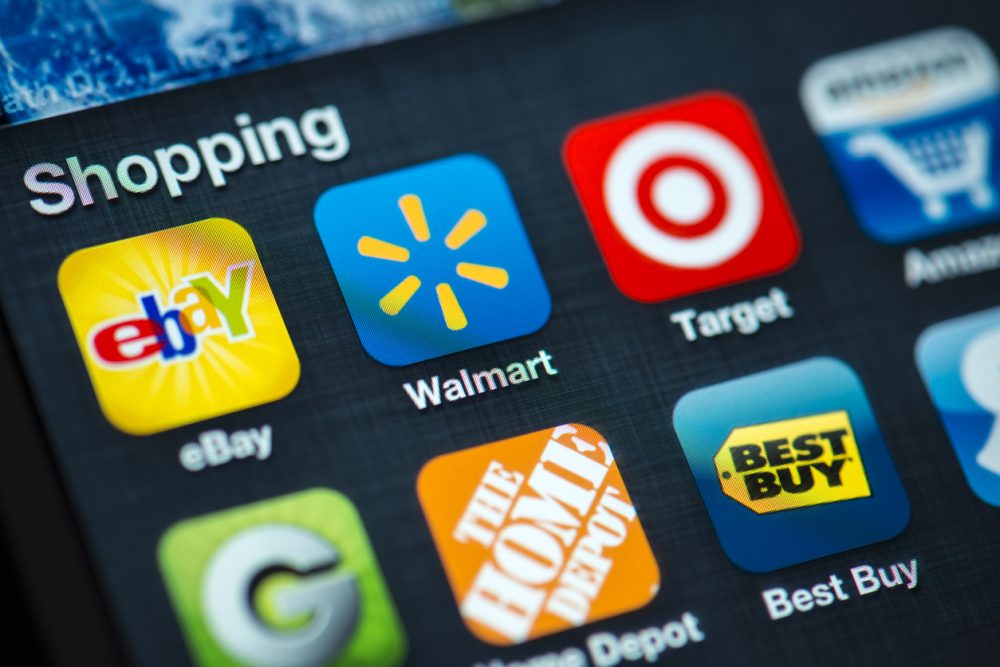 The retail industry, which accounts for roughly 18.7 percent of GDP, is one of the key metrics that economists look to when judging the health of the economy. Retailers are the front line of the US economy and are highly susceptible to macroeconomic fluctuations such as inflation, which affect consumer behavior.

Just this past week, Target and Walmart, released their earnings reports for the second quarter of 2022. These set of reports reflected the impact of sustained inflation on consumer spending, as customers adjust their behaviors to account for the drag of inflation. Walmart over delivered on forecasts by posting an 8.4 percent jump in profits and a same-store sales increase by 6.5 percent.

Target on the other hand saw profits decrease by 90 percent, as the company liquidated excess inventory. Both retailers saw an increase in grocery sales and a decline in consumer electronics as customers trim spending back to necessities. Appliance and CE retailers saw a 4.9 percent year-over-year decrease in consumer spending since electronics are deemed by many to be non-essentials.

In other news, Apple has expanded its self-service repair kits to include the M1-based MacBook Air and Pro systems. These new repair kits, which are set to drop on August 23, are the first official sets designed specifically for the company’s laptops. The repair kit will cost $49 to rent and the user will have to pay third-party service center rates for any parts replaced.

MoviePass is Making a Return — But Why?

For AMD There Is No Diversity and Inclusion Without Belonging

Retailers Adjust to Changes Brought on by Inflation