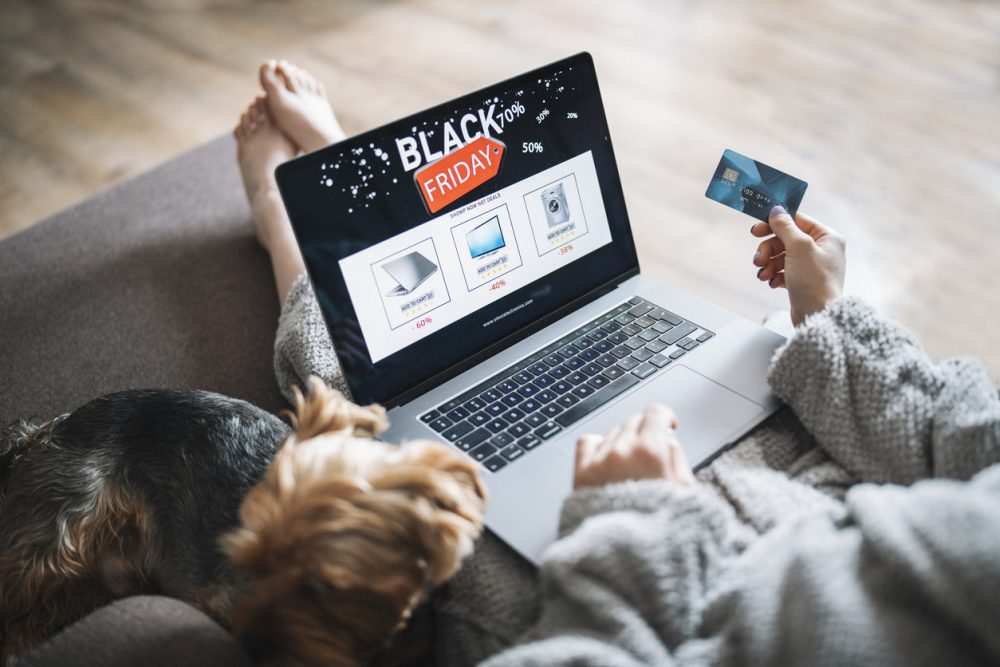 Americans shook off the turkey and gravy hangover last Friday to set a new Black Friday spending record albeit from the comfort of their couch. According to Adobe, Americans spent a record $9.12 billion online accounting for a 2.3 percent year-over-year increase. Online sales were buoyed by a boom in electronics to the tune of 221 percent in comparison with a typical October day. Black Friday also saw a 78 percent increase in buy now pay later (BNPL) transactions, as consumers look to spread out the burden on holiday shopping.

The online spending boom is expected to continue today on Cyber Monday, which is expected to generate nearly $11.2 billion in sales. In-store sales, the traditional hallmark of Black Friday shopping, only rose by .1 percent year-over-year despite a 7 percent increase in foot traffic. Overall consumers spent significantly less per visit than they did in 2021.

In other news, Tesla is working to redesign the Model 3 sedan to cut production costs according to reporting from Engadget. The company is expected to roll out changes to the car’s exterior and powertrain and is set to begin production of the revamped car at its Shanghai and Fremont plants in Q3 of 2023. At the moment, the company makes roughly $9,500 profit per car produced.

Shoppers Camped Out on Thanksgiving at the Mall of America