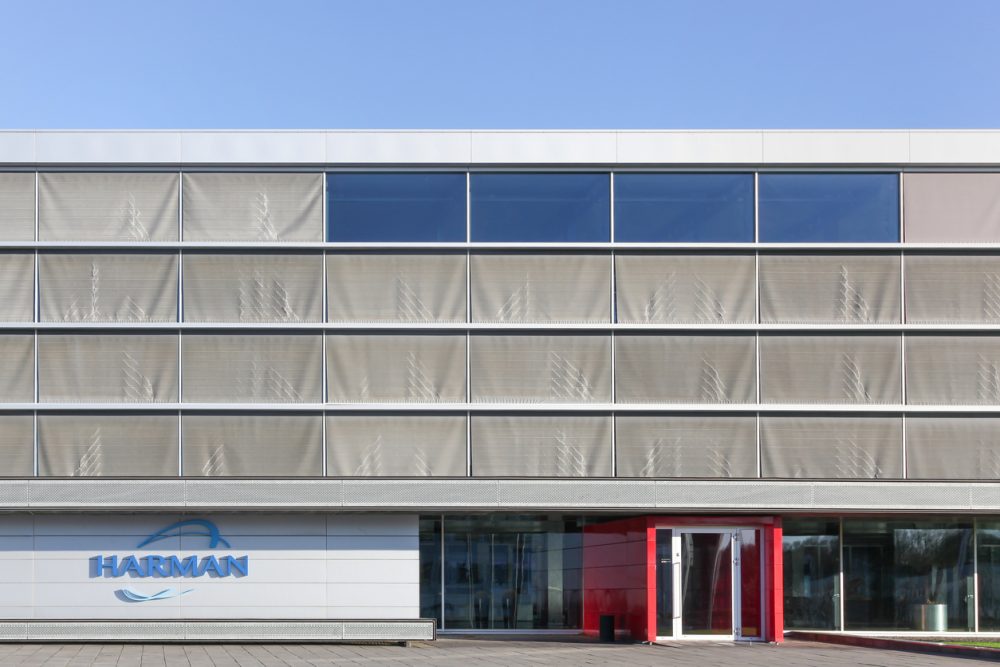 HARMAN professional solutions announced its new line of AMX Varia touch panels, designed to fit the needs of any corporate, education, government, hospitality or entertainment environment. The professional grade touch panels come in two styles, Varia or Varia SL, and can be mounted to a wall, glass or tabletop. The touch panels can support multiple apps, from wayfinding to hoteling, and feature side LEDs that can be configured to over 16 million different colors. They boast integrated speakers, microphones and a front-facing HD camera. AMX Varia touch panels are available in three different sizes – 8-inch, 10.1-inch, and 15.6-inch.

In other news, ClearOne has unveiled a new camera – the Unite 160 4K. The camera, created for larger spaces like board rooms, boasts 4K UHD performance with a 12x optical zoom. It also features remote-controlled mechanical pan and tilt, as well as AI-powered smart face tracking and auto framing. Both 2D and 3D noise reduction allows the camera to work well under any lighting condition, and supports most virtual meeting platforms, including Zoom, Google Meet and Microsoft Teams.

Lastly, Honda has announced that it will launch a fuel cell electric vehicle in 2024. The new EV will be based on Honda’s CR-V crossover and will be one of the first models to combine a plug-in feature with fuel cell technology, TechCrunch reported. The newly announced EV is part of the automobile company’s plan to go fully electric by 2040.

San Francisco Police Can Now Use Robots to Kill