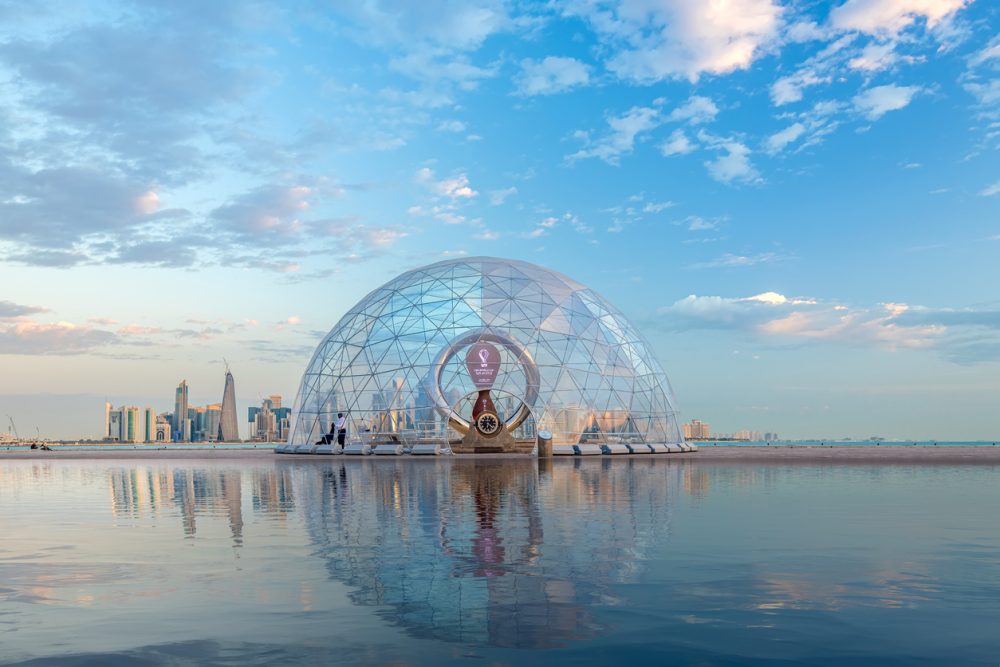 FIFA+ and appliance company Hisense have partnered together to broadcast a daily program from the World Cup in Qatar. FIFA World Cup Daily will be produced every day from the FIFA Fan Festival in Doha’s Al Bidda Park by 32 different celebrities, influencers and creators from each represented country. Each episode, which will run for 25 minutes, will be hosted by Caroline De Moraes, Michael ‘Timbsy’ Timbs and Rachel Stringer. The program will feature highlights from previous events, as well as live and pre-recorded challenges to engage every viewer.

In other news, Fine Sounds Americas and Pro-Ject USA have unveiled a new integrated amplifier and receiver model that are joining the Pro-Ject Audio Systems lineup. The MaiA DS3 Stereo Integrated Amplifier boasts 150 watts of power per channel at 4 ohms and features a built-in phono stage (MM/MC), DAC, headphone amp and Bluetooth receiver. The amplifier costs $1,599 and comes in black and silver. The Stereo Box S3 BT integrated amplifier and receiver features a pair of RCA line inputs and two channels of 40 watts at 4 ohms output power. It costs $499 and comes in black and silver.

Why Are Tech Companies Laying Off So Many Workers?

As Doubts Grow Over Self-Driving Vehicles, This Ambitious Upstart Rolls Out Its First Robot Trucks

Deliveroo Pulls Out Of Australia Amid Tough Competition

Celebrating the Impact of Photography