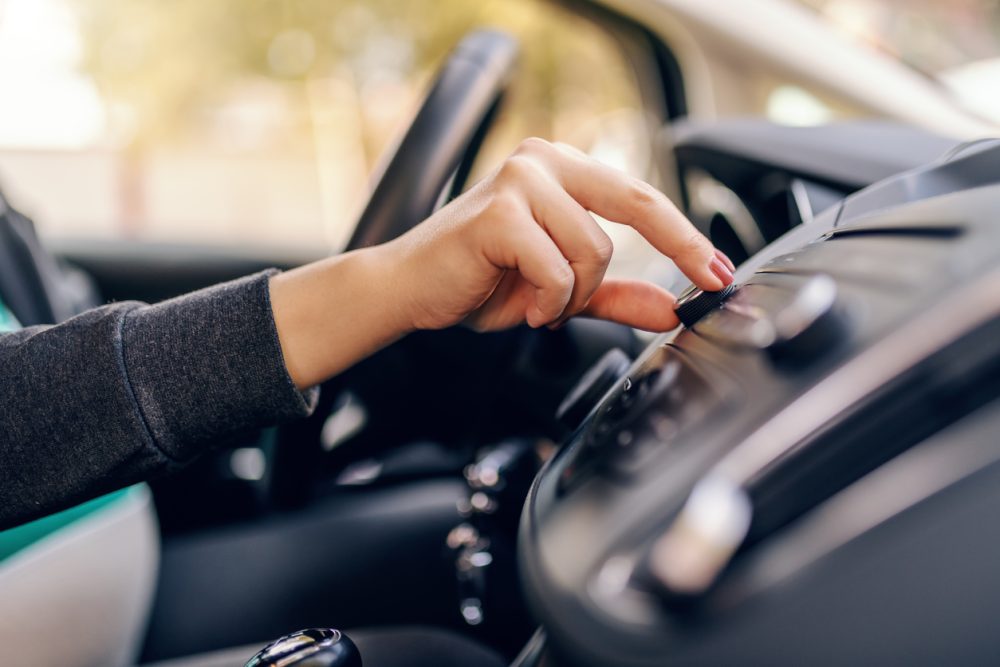 LG Display has unveiled its Thin Actuator Sound Solution – a new thin, lightweight speaker for cars. The display technology company created the new audio product using its film-type exciter technology, which allows the device to vibrate off display panels and other materials inside of the vehicle. The speaker is 30% of the weight and 10% of the thickness of standard car speakers, allowing them to be installed in different parts of a vehicle, such as the dashboard, headliner and headrests. The Thin Actuator Sound Solution, which took home the CES 2023 Innovation Award, is expected to be rolled out in the first half of 2023.

In other news, Amazon has launched its second cloud region in India and announced it will invest over $4.4 billion in the South Asian market by 2030.The new AWS infrastructure region, located in Hyderabad, will allow Amazon to offer more choice in the region and support over 48,000 jobs. The announcement comes after Amazon pledged to invest $2.5 billion in Spain, $5.9 billion in Switzerland, $5 billion in Thailand, and more than $5 billion in the UAE.

Lastly, Meta has announced updates on Facebook and Instagram that aim to protect teens and their privacy. The company will now default anyone under the age of 16 to more private settings when they join the social media platform, as well as asking them to report any accounts that they block. In addition, Meta is also working on new tools to stop the spread of teens’ intimate images online.

Researchers Devise Method For Enhancing The Lifespan Of E-Scooters

During a Recession, Look to Drive Growth Through Customer Retention