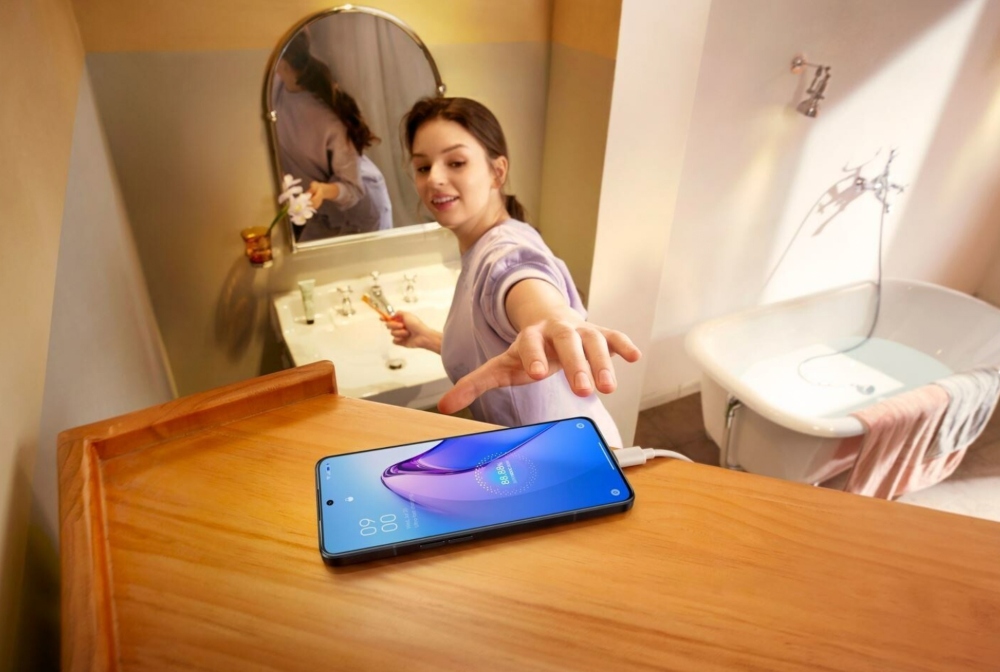 Reports suggest the technology can maintain a phone’s battery at 80% of its original capacity after 1,600 charge cycles, which is around double the industry average of 800 cycles.

Batteries, equipped with the Oppo Battery Engine, are allegedly some of the longest-lasting in the world, helping to reduce pollution and the environmental impact which occurs when lithium batteries are discarded.

Oppo said it consulted with Professor Gregory Offer, a specialist in lithium battery research at Imperial College London, and developed its Battery Health Engine after conducting three years of testing and modification. The result is an innovative battery model, the Smart Battery Health Algorithm, which features in the Battery Engine.

The engine also features Battery Healing Technology, which works to increase the lifespan of a phone battery. This technology enhances the performance of electrodes, and keeps the solid electrolyte interphase functioning consistently.

Oppo’s Reno8 series of phones also feature 80 watt Supervooc charging technology, meaning the Reno8 Pro (which has a 4,500mAh battery) can be charged to half capacity in apparently just 11 minutes. It can be charged to 100% battery in 31 minutes, with safe charging guaranteed thanks to integrated 5-Layer Charging Protection.

The company released a statement saying: “From high-efficiency, high-power SUPERVOOC to the brand-new Battery Health Engine, Oppo has consistently led the path in battery and charging technology.