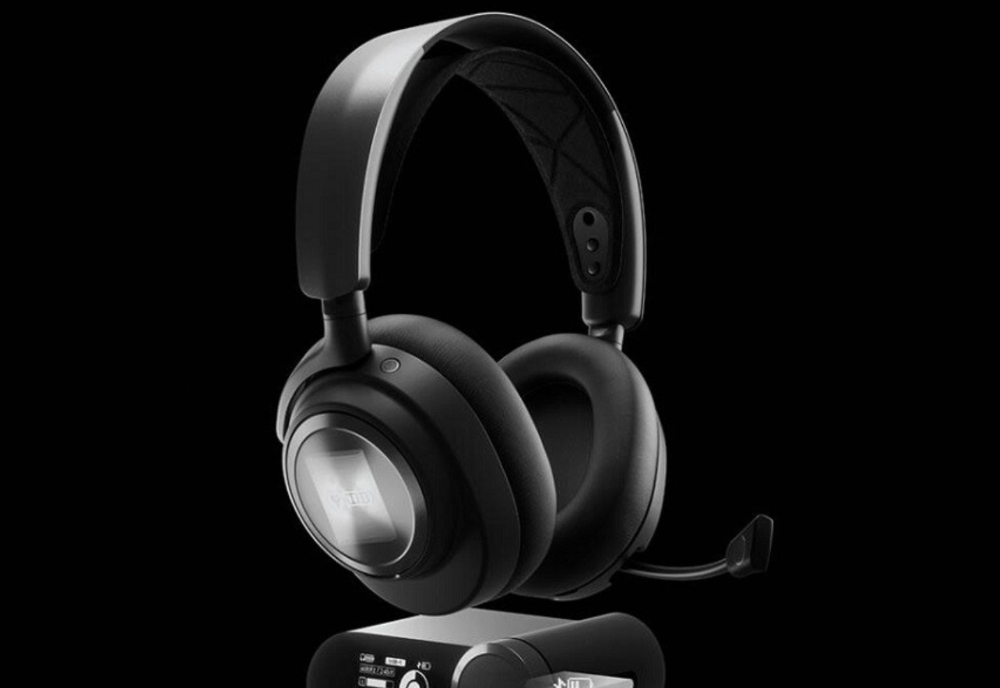 In addition, users can hot-swap between two batteries using the Infinity Power System, which is said to give a total operating time of 44 hours. It also supports quick charging, which lets you use it for 3 hours after only 15 minutes of charging.

Designed by Dutch architect, Jacob Wagner, the headset is crafted from PVD-coated steel and aluminium, and it is available now for £329.99 (€377.85).

In other SteelSeries news, the leader in gaming and esports peripherals, celebrated its sophomore year as the official peripheral partner of The International Dota 2 Championships, the biggest esports tournament in the world.

As the official peripherals brand of The International Dota 2 Championships, SteelSeries provided its award-winning line of mice, keyboards, headsets, and accessories to players and be integrated into event activations and the setups for the casters at Grand Finals in Singapore.

Visitors to the show got the chance to interact with its products and chances to win exclusive giveaways while live-streaming the event with commentary on matches, team lineups and analysis, and interviews with players on Twitch.TV/SteelSeries.