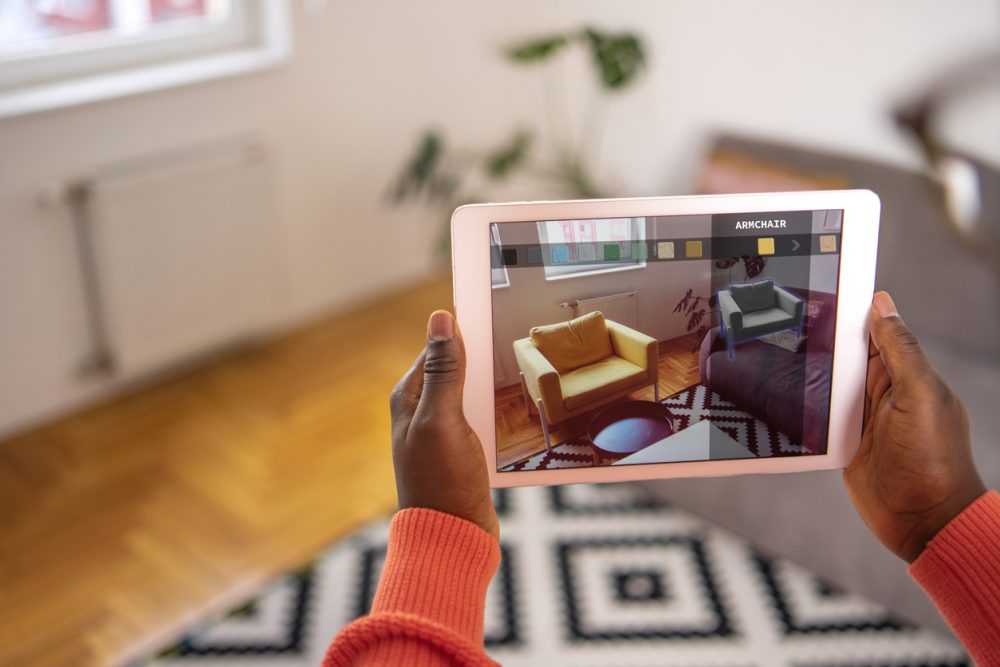 The augmented reality market is expected to grow by $157 billion by 2026, according to a report from market research company TechNavio. North America is likely to be the biggest push behind that growth, contributing an estimated 37 percent to the global market over the forecasted period. The report states that the growth also will be driven by a few companies that are leading the way with augmented reality, including Alphabet, Microsoft and Facebook. Facebook, now known as Meta, will be an especially big player in the augmented reality market, given its heavy investment in the metaverse.

In other news, Chinese mobile phone company Infinix has launched a new product – the ZERO 5G Smartphone. The device boasts a MediaTek Dimensity 1080 5G Power Monster Processor chipset and comes equipped with 256GB of storage and up to 13GB of RAM. The new phone also comes with a 50MP AI camera with color enhancement and different night modes. It costs $239 and comes in three different colors.

Lastly, car rental and delivery startup Kyte will now begin offering users a subscription service after they successfully tested a pilot program, TechCrunch reported. The subscription will be available in three different plans – 3, 6 and 12 months – in a variety of vehicles, such as SUVs and sedans. Kyte currently operates in 14 markets, including San Francisco, Chicago, New York City and Boston.

The Pros And Cons Of Artificial Intelligence

Netflix is Reportedly Expanding its Pool of ‘Preview Viewers’