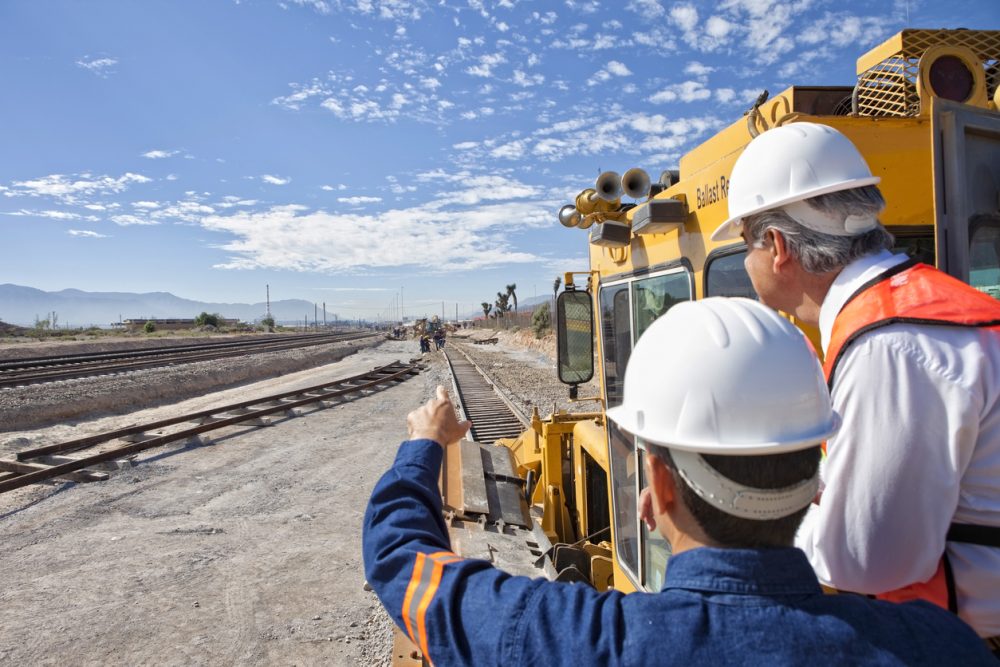 In other news, in the face of a potential strike by railroad workers on December 9, the Senate has passed a bipartisan measure to force an agreement between the unions and freight companies. The deal, which passed in an 85-15 vote, solidifies the terms mediated by the White House back in September. While the agreement doesn’t set aside any additional sick days for railroad workers, it does lay out a 24 percent pay raise by 2024 and more flexible scheduling options.

This swift action by Congress avoids a potentially crippling strike, which was projected to cost the US economy $2 billion per day during the busy holiday season. According to reporting from The Washington Post, Senate Majority Leader Charles E. Schumer warned of the economic consequences of a railroad shutdown before the chamber’s vote on Thursday: “Suppliers and businesses across the nation are going to begin shutting down operations soon if they think a strike is imminent.”

In other news, Tesla officially unveiled its fully electric tractor-trailer yesterday at its Nevada Gigafactory. The event was held in celebration of the company delivering its first semi-truck to Pepsi, which has ordered 100 of the vehicles. The tractor-trailer retails for $160,000 and $180,000 respectively for the 300-and 500-mile versions.