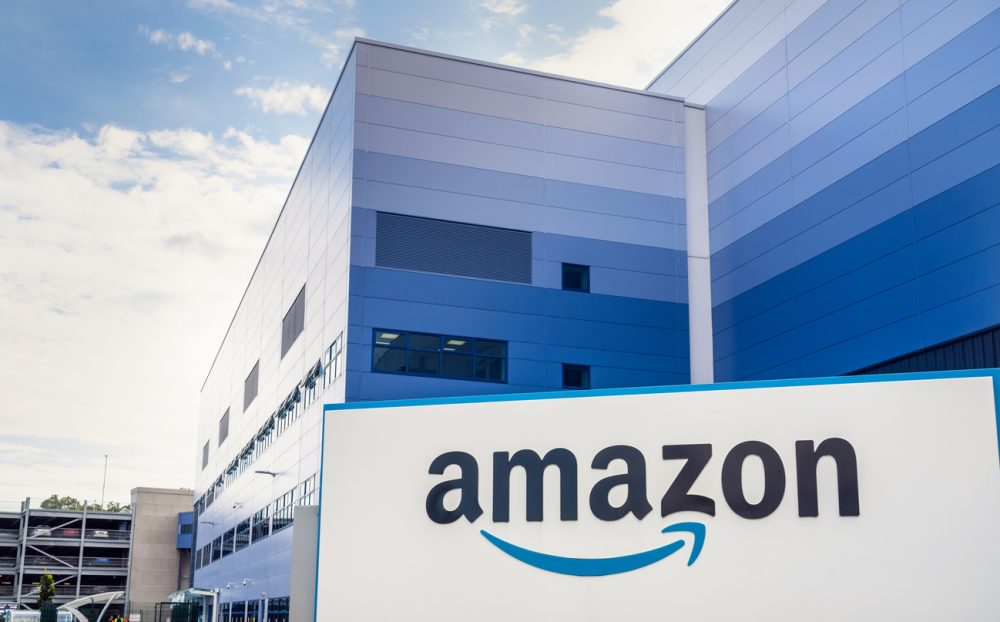 Amazon has announced that it will allow more third-party retailers in the U.S. to use Buy with Prime starting on January 31. The technology company is extending the shopping benefits to more stores outside of its website in an effort to help smaller merchants succeed in their business. Buy with Prime allows third-party companies to take advantage of Amazon’s free shipping, seamless shopping experience and easy return policy. Companies are allowed to advertise Amazon’s benefits directly on their own online direct-to-consumer stores.

Amazon launched Buy with Prime in April 2022 as a new benefit for Prime members, which extended the benefits to stores outside of Amazon’s website. Since launching, Buy with Prime has been shown to increase shopper conversion by 25 percent on average, according to internal Amazon data. Amazon said that it will continue working with merchants to increase offerings and add new tools to help Buy with Prime grow.

In other news, cryptocurrency company Coinbase is planning to lay off 950 employees, according to a message from CEO Brian Armstrong. The news comes after the company let 1,100 people go earlier last year. The decision was made due to a downturn in the cryptocurrency market, as well as concerns of a looming recession. The message also says that the company will reduce operation expenses by 25 percent.