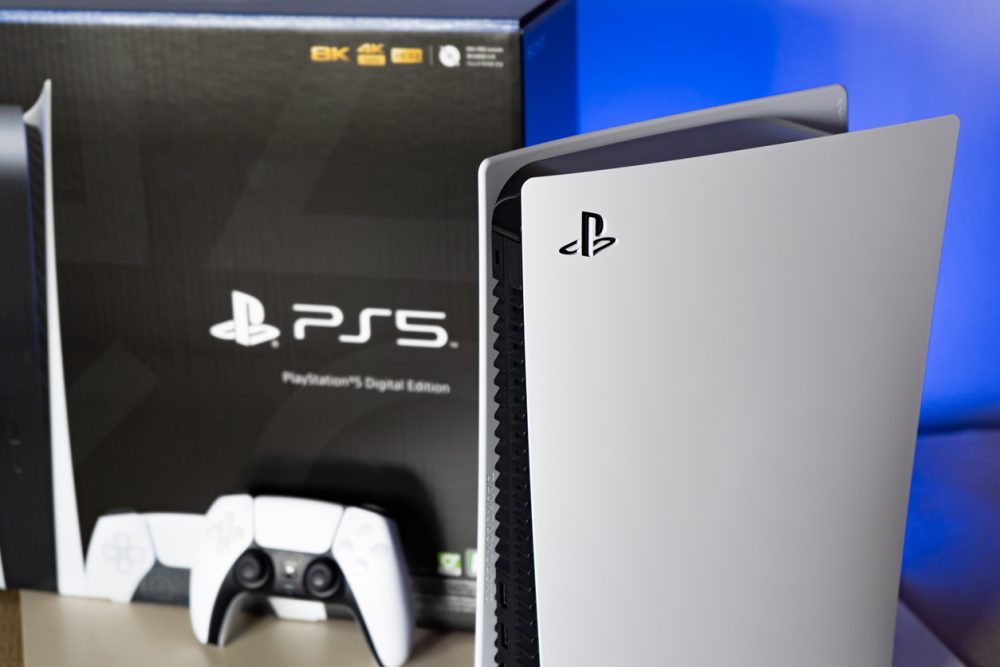 Sony’s PlayStation 5 was the most wanted gaming console of 2022, according to a list compiled by online jigsaw site I’m-A-Puzzle. The website analyzed and compared the average number of monthly Google searches each of the most popular gaming consoles got, including the Nintendo Switch and Microsoft’s Xbox Series X. The PlayStation 5 topped the list with 5.4 million average monthly searches – over two million more than the next console. The Nintendo Switch, which came in at second place, received 3.2 million Google searches.

In other news, OHSUNG Electronics has teamed up with Swedish technology manufacturer Exeger on a battery-free, light-powered TV remote control. The REY remote features Exeger’s Powerfoyle technology, which is the world’s first fully customizable solar cell. The product can convert any form of light, both natural and ambient, into clean energy. The two companies are unveiling the remote at CES 2023.

How to Stop Doomscrolling in a Chaotic News Cycle