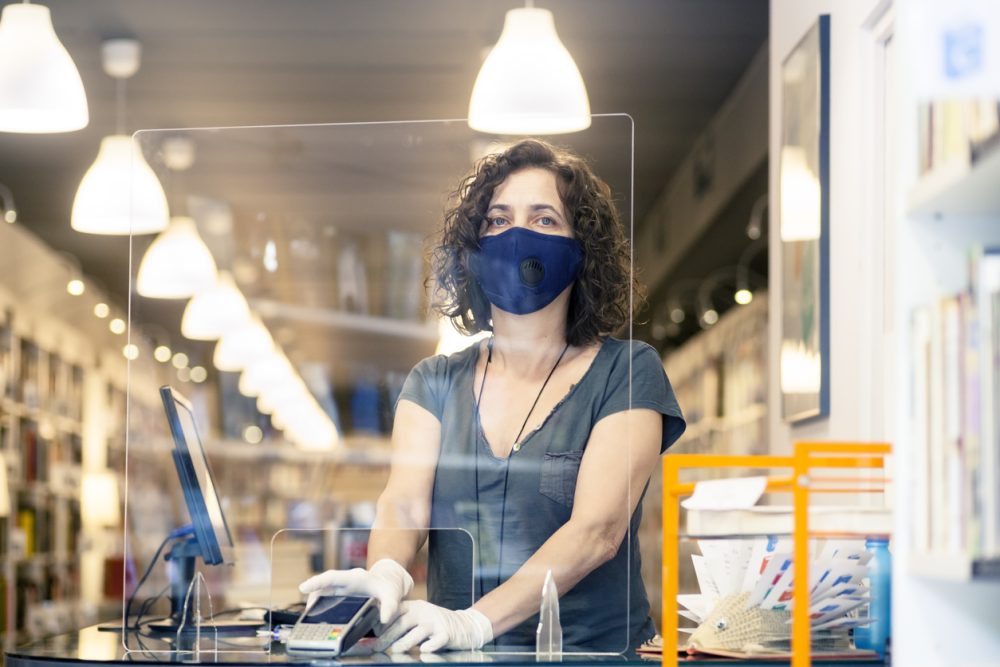 At the moment, union representation among retail workers across the country is extremely low. According to BLS statistics, only five percent of retail workers are covered by union contracts compared to the seven percent of employees in the private sector. However, this trend is starting to change as employees from major corporations including Starbucks, REI, Apple, and Amazon push to unionize at locations across the country.

Employees at an Amazon Warehouse in Alabama last week voted on unionization measures for a second time after the NLRB waived the result of the first vote to unionize based on findings of corporate misconduct. Large retail corporations have been extremely resistant to the move for unionization. “I do not believe a union will serve our REI employees’ best interests,” said REI CEO Eric Artz in a podcast on the company’s web page. “The presence of union representation will impact our ability to communicate and work directly with our employees.”

In other news, the destruction of Ukrainian industries and manufacturing is only intensifying as the conflict approaches the two-week mark. Russia has been strategically targeting manufacturing centers in its shelling of Ukrainian cities. Kharkiv, one of the country’s major industrial centers, has endured a relentless barrage of bombings that have weakened the countries manufacturing infrastructure. Just recently, the Kharkiv Tractor Plant, which has produced over 2.5 million tractors since its founding in 1930, was demolished. The Danish tech and engineering company Danfoss also suffered significant damage to its manufacturing plant in Kyiv as a result of Russian bombardment. Some successful Ukrainian business people have taken matters into their own hands in order to protect their companies and employees. For example, Alex Medovoi, who owns three major businesses in Kharkiv, has spent over $340,000 to evacuate over 85 percent of his workforce from the city.

Lastly, Tribit, the audio solutions provider, has unleashed the XSound Mega Wireless Speaker just in time for beach season. The XSound Mega weighs around two pounds and is equipped with a strip of RGB LEDs, which enables it to be a party centerpiece. The device is designed to be used on the go. It features a 24-hour battery life and an IPX7 water resistance rating, meaning it can be submerged in three feet of water for up to 30 minutes.

WHAT WE’RE READING…
Amazon Suppliers Linked to Forced Labor in China, Watchdog Group Says
Android 12L Is Coming to Tablets and Foldables ‘Later This Year’
Russia-Ukraine Invasion: Inside One Tech Company’s Attempt to Evacuate Employees
Soon Hearing Aids Will Be Sold Over The Counter, But Could The Rules Already Be Out Of Date?
Samsung Says Hackers Breached Company Data, Galaxy Source Code