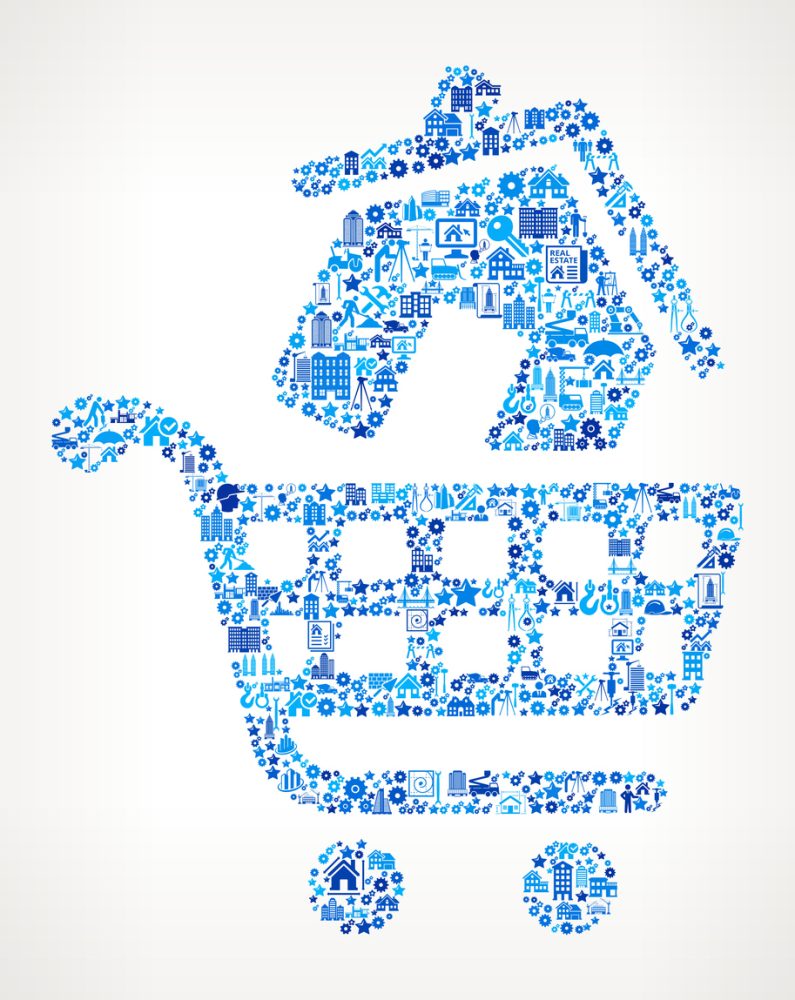 THE DAILY SCOPE, 4/18/21: Since the start of the pandemic in March of 2020, eCommerce has been a major focal point for retailers nationwide. Online retail giants such as Amazon and Shopify are just a few examples of major winners over this period. In Q2 of 2020, the amount of retail happening online surged a whopping four percentage points to an all-time high of 15.7 percent, according to data from the US Census Bureau. However, while many expected the pandemic to be a lasting breakthrough for a new era of e-commerce, figures by Q4 of 2021 have declined back down to 12.9 percent, which puts customer buying habits back on par with pre-pandemic trends.

In explanation, Bernstein Research analyst Mark Shmulik said in an interview with the Wall Street Journal: “We’ve got over 100 years as a society of going into a store to buy something… That muscle memory doesn’t just switch off because you were forced to buy things online a couple of times during a pandemic.” Data from Mastercard SpendingPulse further supports these findings. In March 2022, online spending dropped by 3.3 percent while spending in brick and mortar stores rose by 11.2 percent.

In other news, Creative Technology, an audio solutions manufacturer, has released the Creative Outlier Pro, which is the company’s latest pair of true wireless earbuds. The Creative Outlier Pro has a plethora of new features including Hybrid Active Noise Cancellation (ANC) technology and Ambient Mode, which enables users to be in tune with their surroundings.