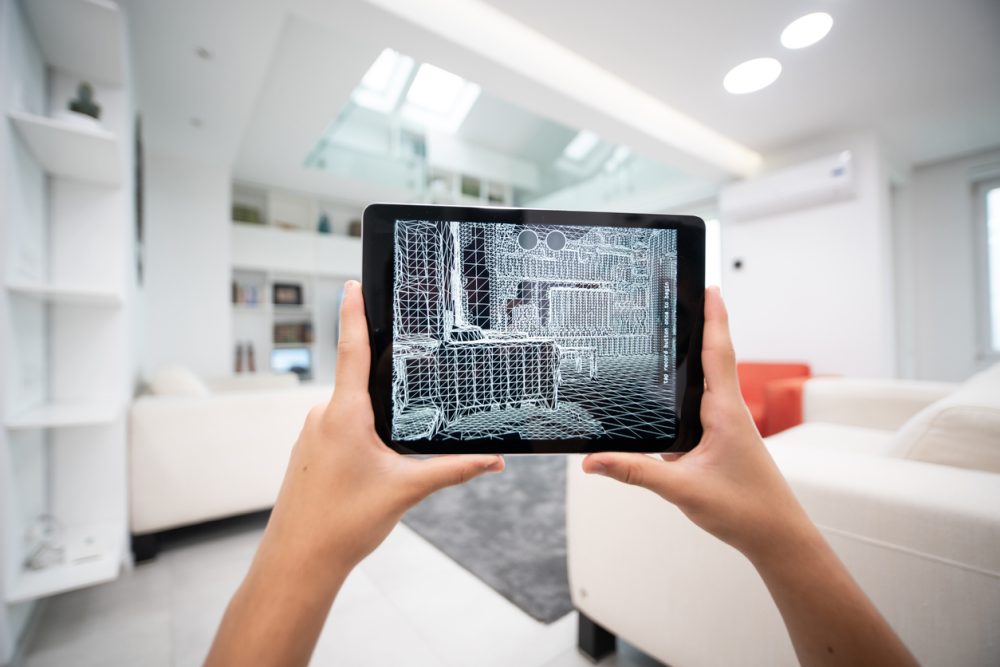 THE DAILY SCOPE, 4/7/2022: At the moment, augmented reality (AR) is being used by brands and retailers to give customers a deeper and more immersive experience with products. Use applications for AR in the e-commerce sector range widely from image recognition AR, where customers can scan an object and get detailed information on the product, to markerless AR, where users can virtually test out how a product will look in a given space. AR advertising technology, due to its popularity with Gen Z, is also becoming a significant feature in the budding social commerce market, which is expected to grow from $492 billion to $1.2 trillion over the next five years.

A new study conducted by Global Crowd DNA on behalf of social media giant Snap Inc. found that an astounding 92 percent of Gen Z wants to utilize AR when shopping online. The survey, which encompassed 16,000 people in 16 different markets, also found that Gen Z consumers were significantly more likely than their millennial or Gen Z counterparts to buy a product that they encounter through AR advertising. Social platforms such as Instagram, Snapchat, and TikTok, which already embody a bridge between the digital and physical worlds, have all stepped in to engage consumers by creating experiential marketplaces in each app.

In other news, Q Acoustics, a British audio manufacturer, just announced the release of the E120 wall-mounted wireless audio system, which can be paired with any of the company’s in-ceiling or in-wall speakers. The E120 provides digital and analog connections, which allow users to pump music through the house or connect to the TV, creating an ideal atmosphere for an important watch party. The sound system also features touch controls and a 3.2-inch color display.

Lastly, Anker, a Chinese brand known best for its mobile charging products, has decided to start manufacturing 3D printers, under the new brand name AnkerMake. The AnkerMake 5, which is the first 3D printer to be released by the company, has a basic print speed of 250 mm/s which can be bumped up to 2,500 mm/s² for a quicker manufacturing process and rougher result. The device also features a built-in AI camera through which it monitors the progress of the printing job.

WHAT WE’RE READING….
New York Warehouse Workers Vote to Form First U.S. Union at Amazon
These Are Some of The Most Popular APIs to Use In Business
Iconic Technics SL Series Turntable Celebrates Its 50th Anniversary
Spotify’s Car Thing Can Now Take Calls and Control Other Apps
Nike Is Opening a ‘Technology Center’ in Atlanta Next Year