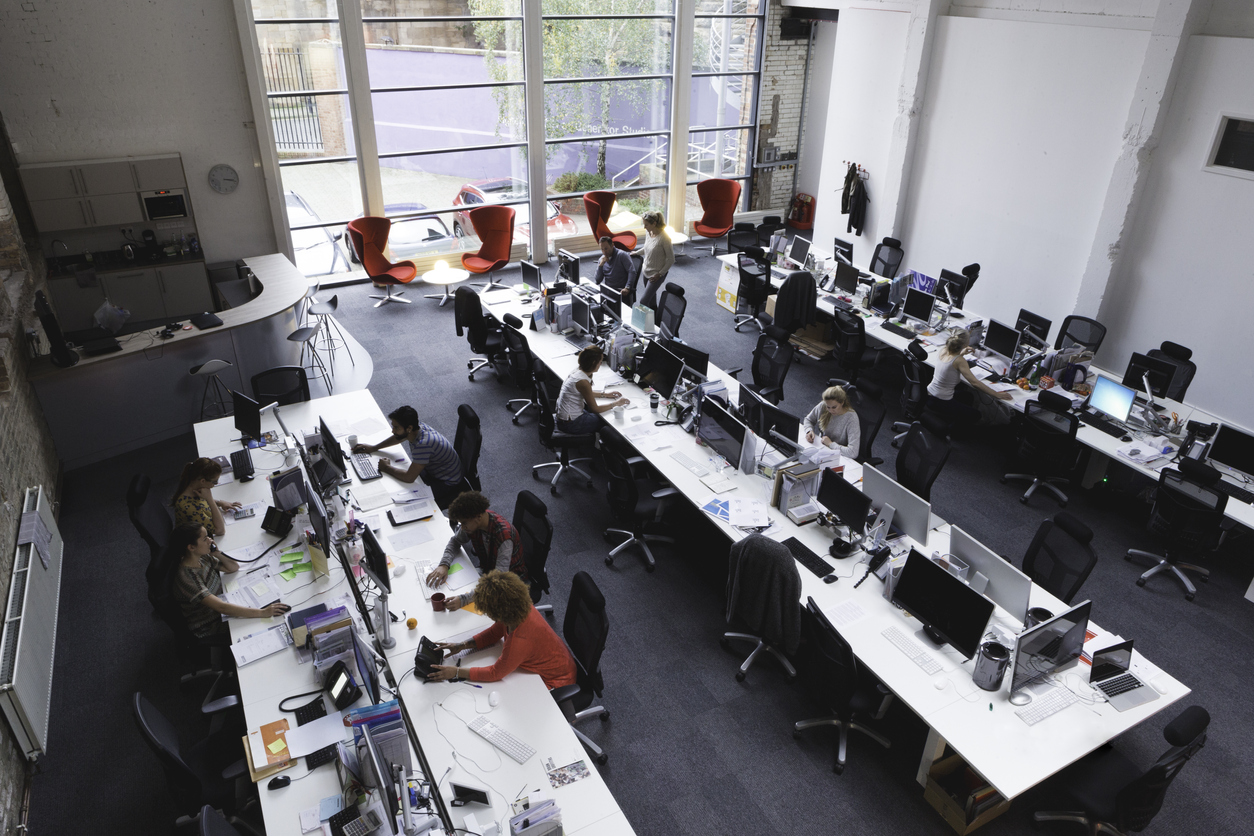 According to new data released by the Bureau of Labor Statistics, a record-setting 4.5 million Americans quit their jobs in the month of March. The number of job openings in the economy also grew to an all-time high of 11.5 million with the job openings rate inching from 7 to 7.1 percent. This dynamic means that in the month of March there were 1.9 job openings for every unemployed worker. Federal Reserve Chairman Jerome Powell has pointed to the tightness of the labor market as one of the causes of the high national inflation rate.

These new statistics show that businesses are still having a tough time finding and retaining employees. The shortage comes despite the economy still being 1 million jobs short of the February 2020 level. Elise Gould, senior economist at the Economic Policy Institute, said in an interview with CNN Business: “Workers continue to quit and get hired at fast rates in today’s economy. This ‘churn’ is a positive sign of a strengthening labor market where workers can quit, search, and obtain new opportunities.”

In other news, Campfire Audio has announced the launch of the Supermoon earphones, which are the company’s first custom-fit planar magnetic headphones. The Supermoon earphones are produced on a made-to-order basis where the first step of the purchasing process involves taking an ear impression of the customer. Campfire Audio then takes those ear impressions and uses a 3D printer in their Portland, Oregon factory to create an individualized fit.