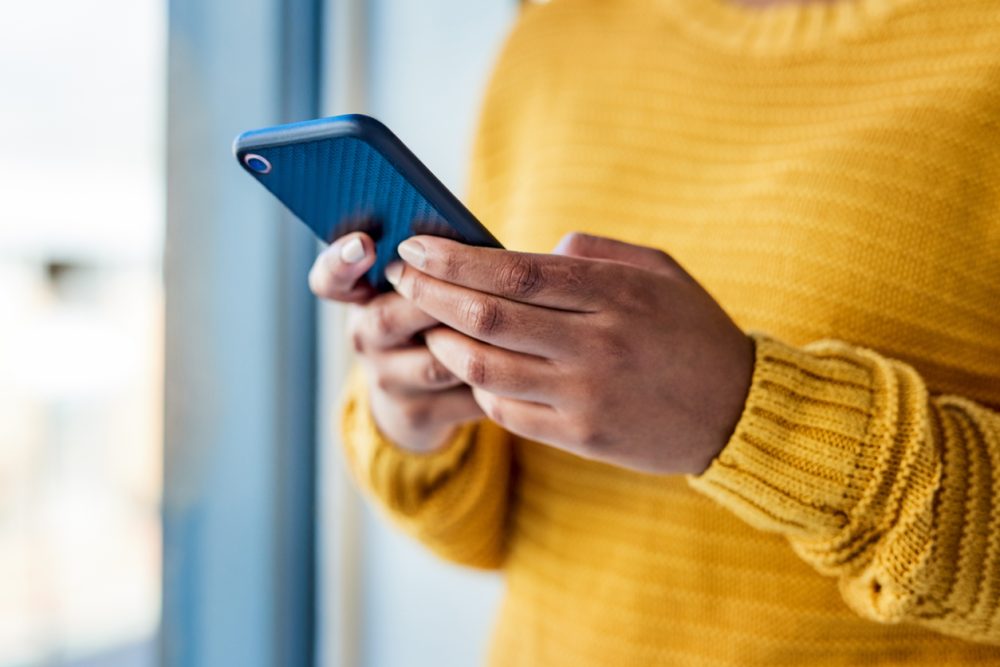 While most smartphones now offer some sort of 5G support, only a few cover most of the 5G frequencies that are available. Here are the leading models:

Apple’s big and bold iPhone has a 6.7-inch screen and over 12 hours of battery life. On the other hand, all that leading-edge technology, including Apple’s A15 Bionic processor, means the 13 Pro Mas is also relatively heavy at 8.5 ounces. For 5G service, though, it’s a champ, and it is already certified to support Verizon and AT&T’s C-band frequencies.

Not every customer wants a big screen — or has a big budget. For them, there’s the iPhone 13 Mini with a 5.4-inch screen, and weighing less than five ounces. It’s a great compact smartphone that works with all the major carrier’s 5G networks. The only weakness here: battery life is only about eight and a half hours.

Samsung’s flagship Android-based Galaxy S22 Ultra has a big and bright 6.8-inch screen that’s clearly legible in direct sunlight, and comes with cameras that offer some of the best low-light performance available in a phone. Its battery life isn’t the best, at over 10 hours, but its 5G coverage can’t be faulted.

Also bearing a large, 6.7-inch screen, Google’s top-of-the-line phone is competitively priced compared to Apple’s and Samsung’s leading models. But testers have found its battery life doesn’t match those market leaders, and that its fingerprint reader can be finicky. Nevertheless, the Pixel 6 Pro has a dedicated fan base, and like Apple’s and Samsung’s offerings, Google’s Pixel 6 covers all the 5G bases.

Boasting arguably the sharpest display available, the OnePlus 10 Pro’s 6.7-inch screen is striking, and this phone delivers 12 and a half hours of battery life, besting other models costing hundreds of dollars more. Better still, it offers super-fast wireless charging that others lack. If this OnePlus phone has an Achilles heel, it’s that it doesn’t support millimeter-wave 5G services and doesn’t support AT&T services, as of this writing.