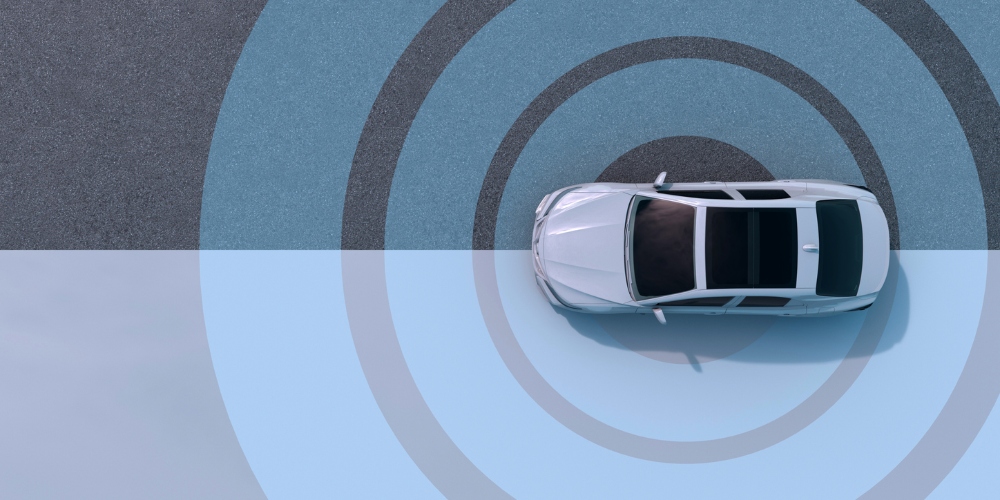 According to statistics released yesterday by U.S. safety regulators, nearly 400 crashes over a 10-month period are associated with partially automated driver-assist systems, including 273 from Teslas. The National Highway Traffic Safety Administration (NHTSA) issued the General Order in June of last year to evaluate whether these smart systems are meeting their statutory obligations.

While Teslas were in the majority of these accidents, the NHTSA cautioned against using the data compare automakers. This is because it didn’t weigh them by the number of vehicles from each manufacturer that use the systems or how many miles on these vehicles. The crashes involving Tesla happened while vehicles were using Autopilot, Full Self-Driving, Traffic Aware Cruise Control, or other driver-assist systems that have partial control over speed and steering. Considering that Tesla has about 830,000 vehicles with these systems on the road, statistically the chance of getting in a crash while using this technology is still small.

The number of crashes from Tesla might also be higher simply because it uses telematics to monitor its vehicles and therefore it receives real-time crash reports. Since they are the only automakers with this capability, other manufacturers will report crashes more slowly or not at all.

The next manufacturer with the highest reported crashes was Honda, with 90. According to Honda, there are about six million vehicles on U.S. roads with these systems.

The Stars of ShowStoppers 2023