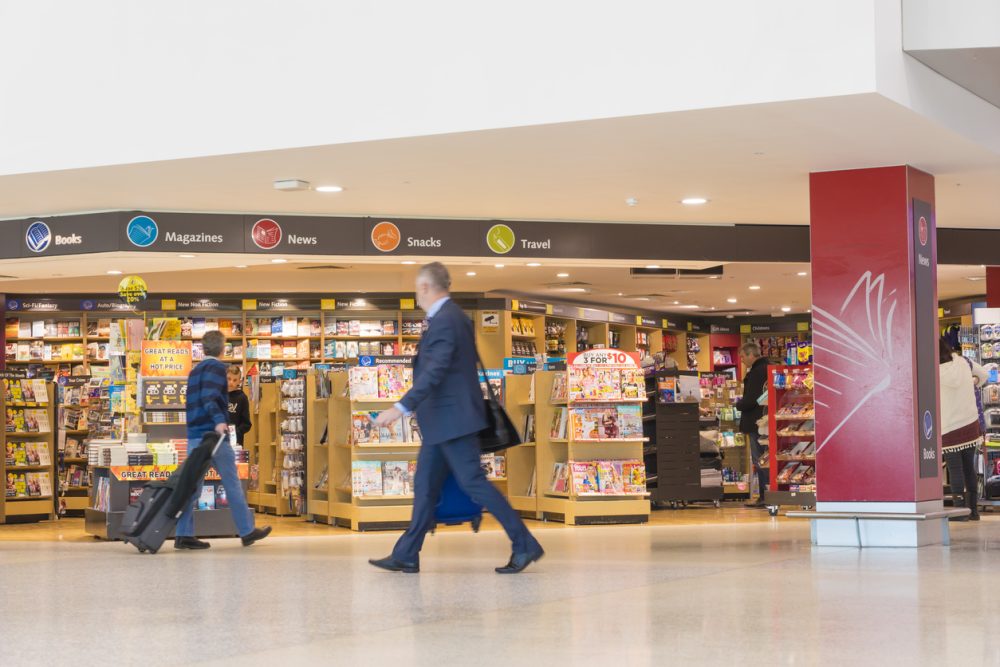 In a struggling market, maintaining customer loyalty is more important than ever, which is why the travel retailer Hudson has implemented a new loyalty program giving customers immediate access to a store-wide 5 percent discount. The program titled, “Red By Dufry,” operates via a tier system that unlocks via points accumulation. Customers earn points for every purchase and have the potential to reach the gold or platinum tier, which yield 7 percent and 10 percent discounts respectively.

This move comes in step with the resurgence of air traffic across much of North America. According to data from the analytics firm Fitch Ratings, the number of people flying in the Americas has surged to 83 percent of pre-pandemic levels compared to 72 percent in EMEA and a measly 16 percent in the Asia Pacific region. Hudson CEO Jordi Martin-Consuegra said in an interview with Forbes: “With the overall heightened demand for travel, and the peak summer season upon us, we think the timing is perfect to roll this out now. The launch also aligns with our overall digital transformation strategy.”

In other news, Amazon has announced that Lockeford, California a small town outside of Stockton with a population of 3,500 will be one of the first locations to gain access to the company’s drone delivery service. The drone delivery service is expected to begin later this year. The drones can hit top speeds of 50 mph and carry up to five pounds of products. Lockeford is the ideal testing ground for the new service which is aimed at reaching consumers in more remote areas.