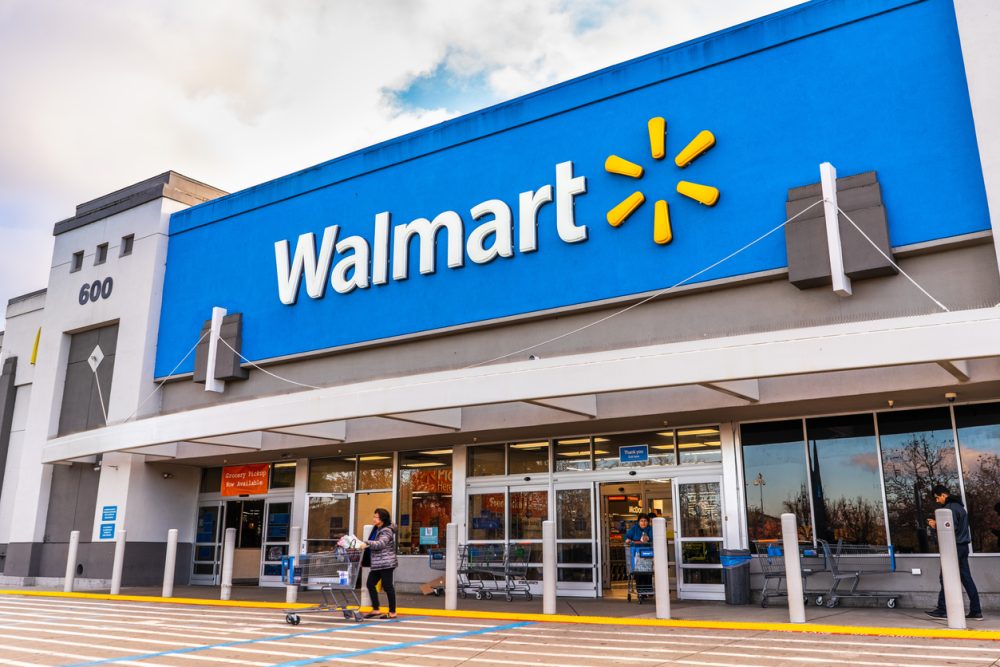 Walmart is looking to up its eCommerce presence by turning many of its nationwide retail outlets into shoppable distribution hubs. The company plans to use stores as a launch point for burgeoning eCommerce features such as drone deliveries and direct-to-fridge drop-offs. The goal of this new strategy is to blend the speed of on-demand retail shopping with the convenience of eCommerce. Tom Ward, chief eCommerce officer for Walmart, said in an interview with CNBC: “And if the store acts like the fulfillment center, we can send those items the shortest distance in the fastest time.”

Currently, 3,500 of Walmart’s 4,700 stores handle online orders that would otherwise be routed through one of the company’s 31 fulfillment centers across the country. This strategic development comes as Walmart tries to capture a larger share of the eCommerce marketplace from giants such as Amazon. At the moment, Amazon enjoys a 39.5 percent online market share compared to Walmart’s 7 percent. However, since the start of the pandemic, Walmart has enjoyed a significant 25 percent share of click-to-collect orders due to its widespread physical footprint.

In other news, BMW is expanding its lineup of EVs with the new iX1 SUV, which is an electrified version of the X1 crossover. The company plans to release this new EV after deploying gas and diesel-powered options of the X1 in October. The iX1 is also set to undercut the company’s i3 model as the least expensive EV produced by BMW.