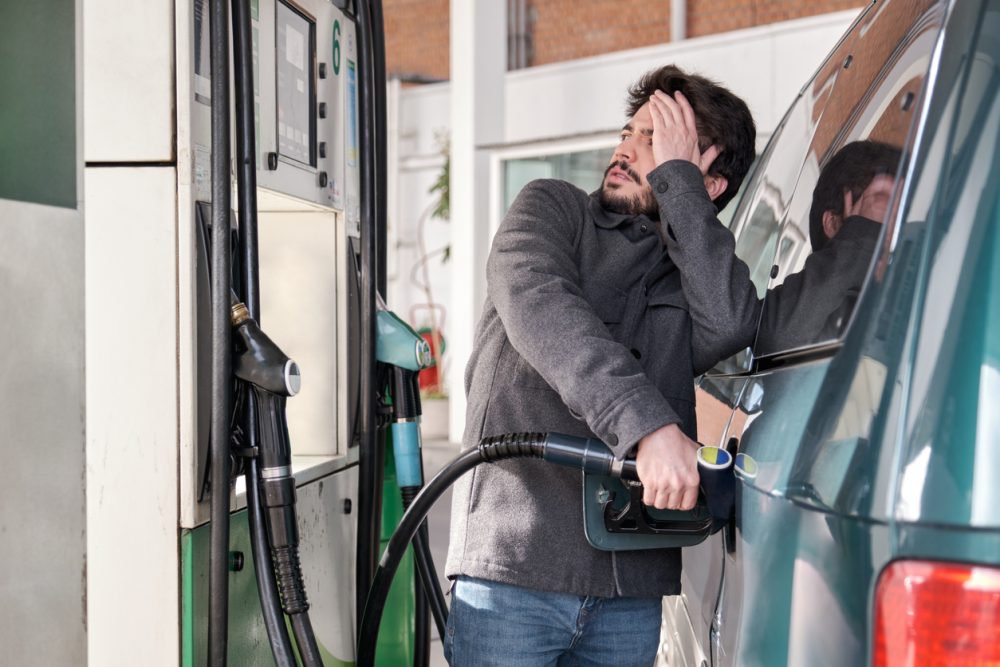 According to data from AAA, gas prices hit an all-time high of $4.62 on Tuesday, which equates to a 52 growth in the past year. The price of crude oil has also soared in the last five months reaching $120 a barrel, up from $80 a barrel in January. The rise in prices is directly related to the geopolitical turmoil caused by Russia’s invasion of Ukraine back in February.

So, what is the impact on consumers? Well, for starters, high gas prices are a driving catalyst for economic inflation since transportation costs are reflected in the price of most goods and services. Moreover, high gas prices create a highly visible reminder to consumers that their money isn’t going as far as it did a few months prior. Jeffrey Roach, chief economist for LPL Financial, said in an interview with the Washington Post: “Gas prices historically weigh heavily on the consumer psyche and are often considered a bellwether of future inflationary pressures.”

To combat the rising inflation the has already raised interest rates twice in 2022 and plans to do so five more times before the year is out. The government is trying to balance curbing inflation with not smothering spending to the point that it inadvertently triggers a depression.

In other news, Porsche has invested over $500 million into EV supercar company Rimac for a 20 percent stake in the company. Porsche’s investment money will be used in part to build a $200 million campus in Zagreb, Croatia. In regards to the investment, Rimac CEO Mate Rimac, said  “It’s very good for us to have Porsche and Hyundai onboard as shareholders, but we don’t want to be fully dependent on them.”