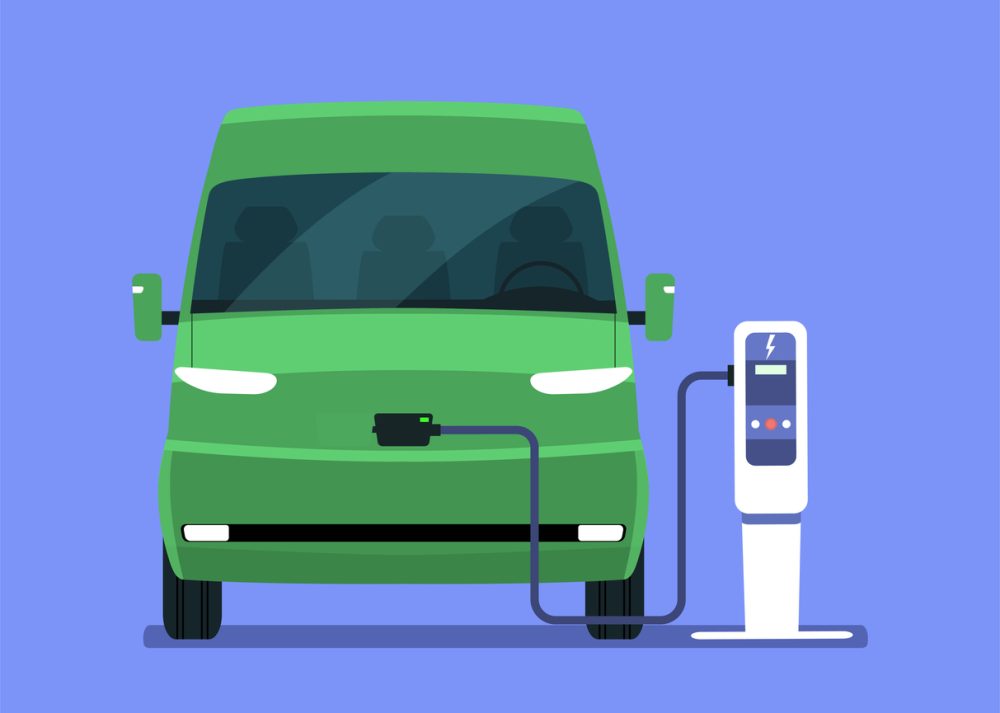 Previously, we have reported on the frustratingly slow progress of electronic vehicle production and adaptation. Rivian has been at the forefront of these issues by making headlines for its partnership with Amazon and consistently missing production deadlines. However, in a welcomed piece of news, Amazon has just announced that Rivian vehicles are now delivering packages in cities across the country. While the company hasn’t released the number of vehicles currently in operation it has said that the EV delivery trucks will be operating in 100 cities by the end of 2022.

In other news, backlogs are building on East Coast ports as shippers try to circumvent bringing goods in through the West Coast. According to the Port Authority of New York and New Jersey, an average of 22 ships per day have been waiting to offload at Ambrose Anchorage, the main port serving NYC. Flexport, a supply chain management company, said in a mid-July freight market update: “East Coast and Gulf congestion will continue through July, with vessels at anchor in New York, Norfolk, and Savannah; 36 ships at the end of June awaiting berths with wait times in the 7-10 day range.”

Lastly, with the economy still experiencing an immense job surplus -there are currently twice as many job openings as unemployed members of the workforce- many companies have turned to offering full-time positions instead of part-time options in order to attract more applicants. Since 2019, the economy has 2.4 million less part-time workers and 1.8 million more full-time workers. Julia Pollak, the chief economist for job search firm ZipRecruiter, said in an interview with CNN: “About 90% of job seekers would prefer full-time jobs… In a tight labor market, employers have run out of other ways to appeal to candidates. Offering full-time jobs is one way to make your posting more attractive.

Putting the BowFlex SelectTech 552 Dumbbells to the Test

The Joy in Putting Down the Phone

Ford Buying Battery Packs to Keep Up with EV Demand