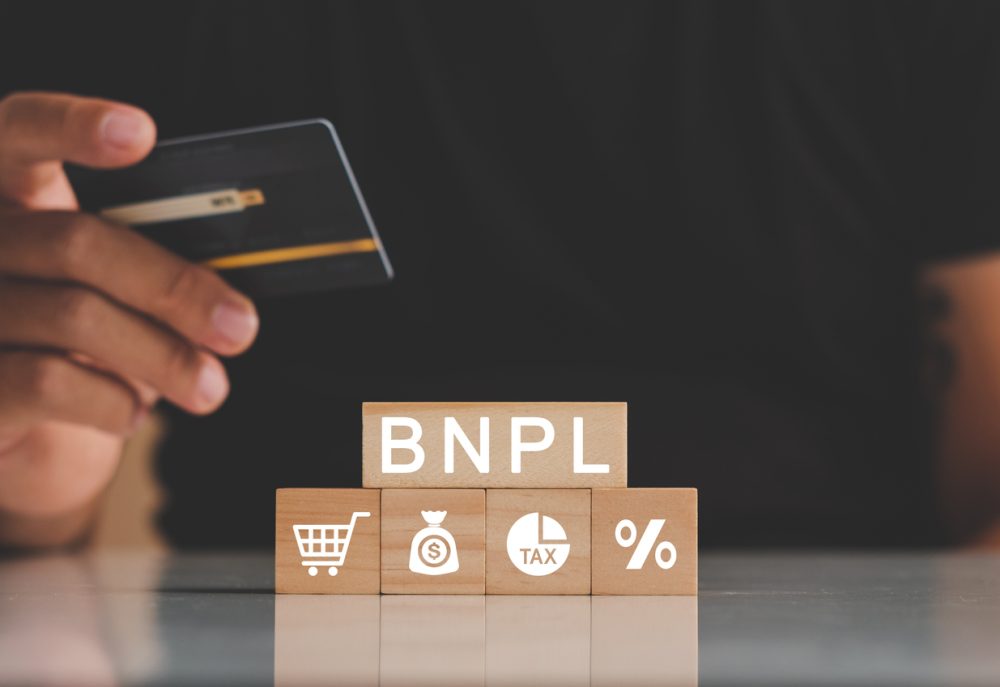 Buy-now-pay-later (BNPL) services are an interesting concept being used by businesses to – at face value – make purchasing big-ticket items more manageable. However, this payment strategy is also a double-edged sword that is pushing many cash-strapped consumers into debt. Currently, the BNPL ecosystem headlined by companies such as Affirm, Apple Pay Later, PayPal, and Zip accounts for roughly $100 billion. That figure is expected to grow to roughly $1 trillion to $4 trillion in the next few years.

Despite the immense amount of money flowing through BNPL services, the ecosystem is still largely unregulated and is not financed through the banking system. As a result, BNPL data and the amount of consumer debt being accrued cannot be tracked by the federal reserve. This dynamic has many analysts concerned for consumer safety. Terri R. Bradford, a research specialist in payment systems for the Kansas City Federal Reserve, said in an interview with CNN: “The possibility is that you could, in your mind, think of everything that you’re buying in those four installments and, as a result, take on more debt than you would if you had to pay for them in full each and every time.”

In spite of these burgeoning concerns, the BNPL ecosystem is increasing average product sales by 30 percent to 50 percent, according to research from RBC Capital Markets. The payment structure will likely continue to enjoy wider adaptation. However, the question remains on whether or not it will be able to grow responsibly.In other news, Rivian, the electric vehicle manufacturer, has announced that it is on track to produce 25,000 cars in 2022. In the second fiscal quarter of the year, the company rolled out 4,401 R1T trucks, R1S SUVs and Amazon delivery vans. At the moment, this is the reality of the electric vehicle market: an immense amount of demand but a lack of mass-market rollout.

Hiring Refugees: How One Big Factory Did It