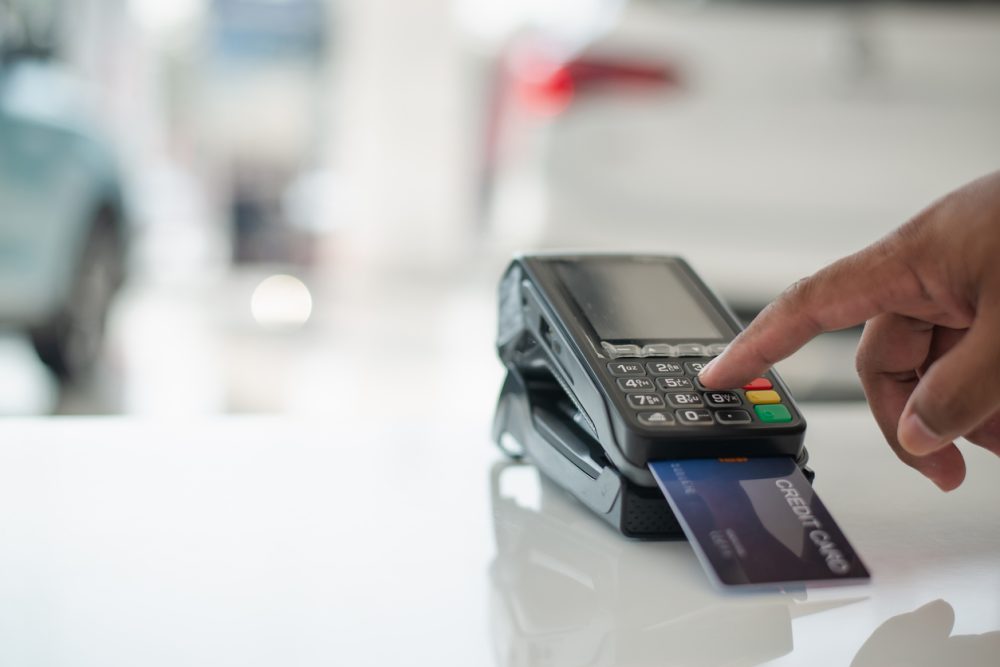 The busy back-to-school shopping season is upon us, and according to the National Retail Federation, consumers are expected to spend $37 billion, matching last year’s record high. With this increased spending, comes increased swipe fees, which are expected to be an extra burden passed off to consumers through higher product costs.

For retailers, credit card swipe fees, a roughly 2 percent transaction fee levied on merchants every time a customer purchases anything with a credit card, are nothing new. However, according to Merchants Payments Coalition, these fees could equate to a whopping $2.5 billion during the peak of the 2022 shopping season. In 2021, the amount of money brought in by swipe fees jumped a ridiculous 25 percent and totaled $137.8 billion.

Doug Kantor, general counsel at the National Association of Convenience Stores and an executive committee member at the Merchants Payments Coalition, said in an article published by CNBC: “These fees have been soaring for years but are particularly burdensome when families are hit with the high inflation that has weakened buying power this year.” These increased fees are just the latest of a series of burdens being put on consumers who have proven to be extremely resilient. However, consumers will only be able to absorb so many costs before reaching a breaking point.

In other news, Samsung just released data stating that it has shipped nearly 10 million foldable phones across the globe. This figure shows the immense rise in popularity of the eccentric devices, which are both cutting edge but reminiscent of the early 2000s flip phone trend. Sales of the devices have increased 300 percent since 2020 and have been a strong contributor to the company’s rapid growth.

Ford Is Reportedly Planning to Cut 8,000 Jobs to Help Fund Its EV Plans

250,000 Car Deliveries in One Quarter Can’t Save Tesla from Dwindling Revenue