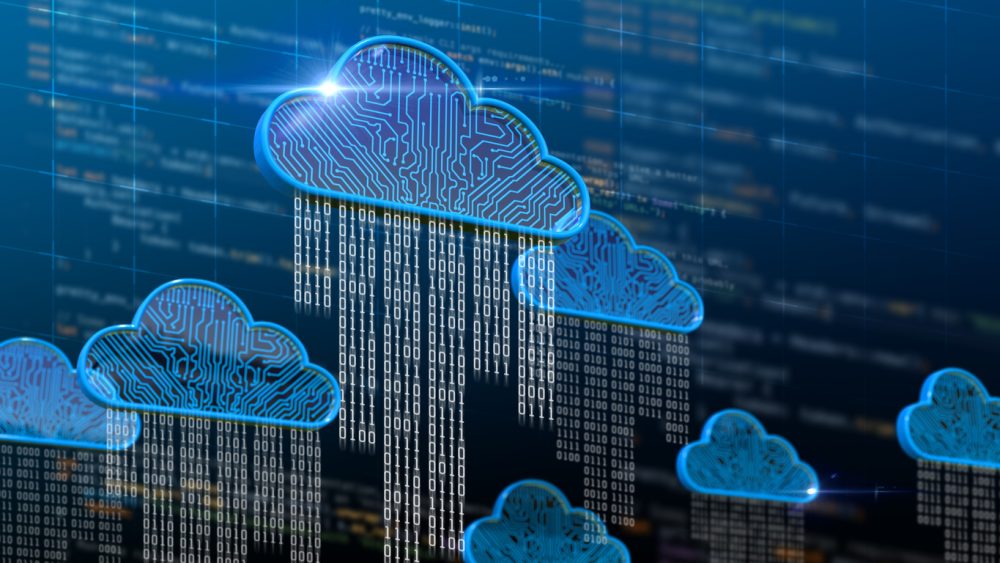 Last year, officials in the Helsingør municipality of Denmark were ordered to complete a risk assessment concerning privacy and personal data handling by Google. The verdict was published last week in which Datatilsynet, Denmark’s data protection agency, revealed that Google’s handling of data involving students does not meet the necessary standards of the European Union’s privacy regulations.

The specific findings were that Google’s terms and conditions allow for the transference of data to other countries for support purposes despite the data storage being in one of the company’s E.U. data centers. These findings and the recently announced verdict are resulting in what is essentially a ban of Google’s services in Danish schools. Although technically this ruling only applies to schools in Helsingør, it is expected that the verdict will go on to apply to other municipalities throughout Denmark.

This comes after other instances of troubling news for Google throughout the E.U., with countries France, Austria and Italy ruling that the practices of Google Analytics go against European data privacy laws. But a few months ago Google announced new features for its Workspace in Europe in which users will be able to adjust data privacy features, although it is difficult to tell if these features will be enough for the company to be in compliance with E.U. regulations. The new features will not roll out until later this year, will additional tools releasing throughout 2023.