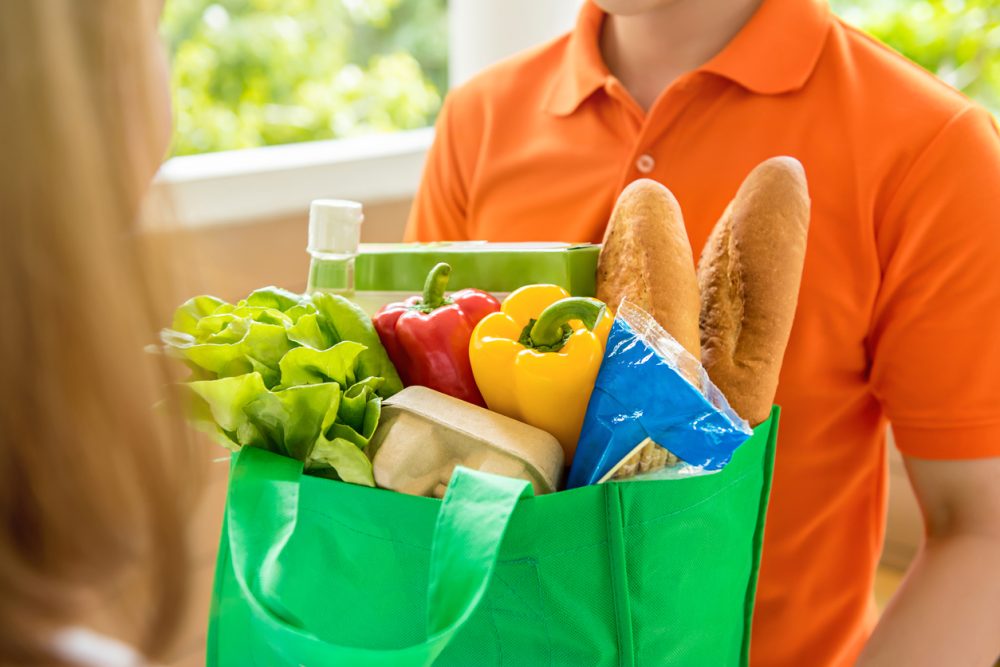 Instacart has announced the launch of a new shopping feature called “OrderUp.” While shopping for groceries, customers will be able to add items from separate retailers to their order to avoid paying an extra delivery fee. This feature is designed to allow consumers to get as much shopping done as they can in a single order. “Beginning today, Instacart customers will start to see post-checkout recommendations from nearby retailers spanning alcohol, beauty, pets, electronics, office, home goods, and more, with a limited time to add any items from additional retailers to their existing order,” Instacart said in a blog post.

In other news, Amazon’s cloud division, AWS, is launching a new network service called AWS Private 5G which will allow companies to eventually put out private 5G networks. The service is now available to AWS customers in Ohio, northern Virginia and Oregon, with plans to spread further in the near future. To use the service, companies order a radio unit and SIM cards and are then provided with software and APIs — all this directly through AWS. Then the private mobile network is ready to go. But despite the “5G” in the service’s name, AWS Private 5G only supports 4G LTE internet at the moment.

Finally, in this week’s latest foldable smartphone news, Motorola is releasing a new, updated version of its foldable Razr phone — but only in China. With a larger screen, an additional camera and a new chipset, the updated Razr could be a strong competitor against Samsung’s recently announced Fold 4 and Flip 4 in the United States. But for now, Samsung is safe, as the Razr is only being released in China at the moment.

Xiaomi Releases New Mix Fold 2 After Samsung Announcements
Instacart’s Latest Feature Lets You Order From Two Retailers
Get a Sneak Peak at Nationwide’s Orlando PrimeTime Show
The 2022 Motorola Razr is Only Launching in China, But We Want It, Too
Amazon Is Getting Into Mental Health Care With a Ginger Partnership