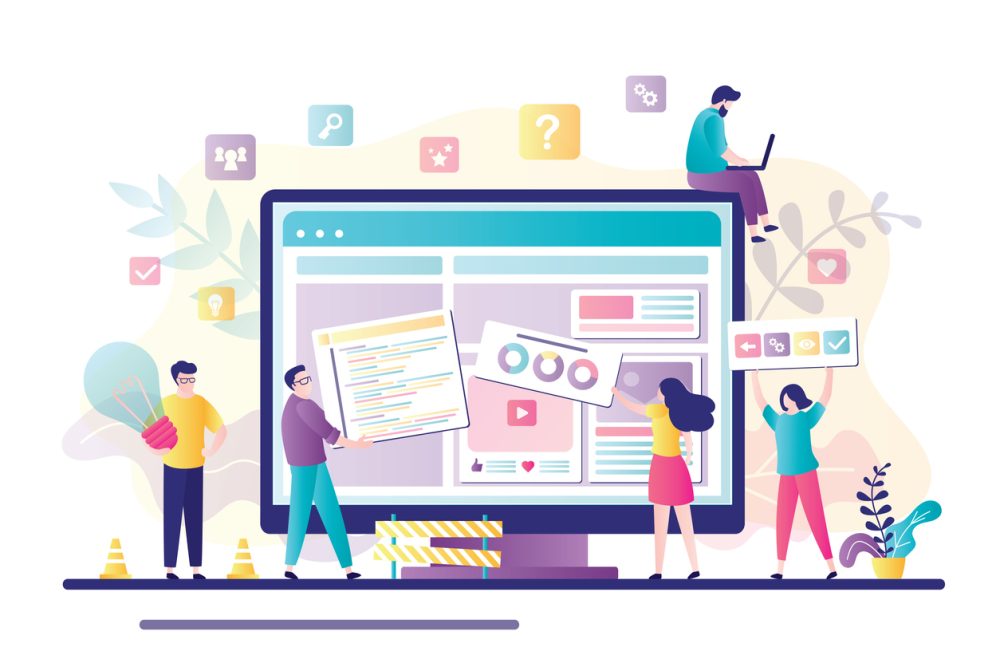 Meta has recently invested in Take App, which is a startup based out of Singapore focused on creating an easy path to website store creation for those who don’t have much knowledge about the process. One large emphasis on this concept is its connection to WhatsApp, the messaging company owned by Meta, where merchants can communicate directly with customers throughout the shopping process. While for now this news is simply one company investing in another, there’s a chance that Meta could take this concept to a new level sometime in the future.

In other news, we have touched on a number of Amazon expansions in the past weeks and months. And after recently buying into the medical industry, Amazon will now be expanding into mental health industry with a partnership with Ginger. This mental health care will be available through Amazon’s virtual healthcare program, Amazon Care. The news became public due to an Amazon Care webpage, though the company has not officially announced this partnership.

Finally, in more Meta news, Facebook Marketplace users may soon be able to user DoorDash’s delivery service for Marketplace purchases made within 15 miles of the delivery location. Initially reported on by the Wall Street Journal, Meta and DoorDash did confirm the news of the partnership. Reportedly, DoorDash will only make deliveries of items that can fit in the trunk of a car, and they will have to make those deliveries within 48 hours. Currently, this partnership is being tested in select cities, but there is the possibility for expansion as the concept is further explored and tested.