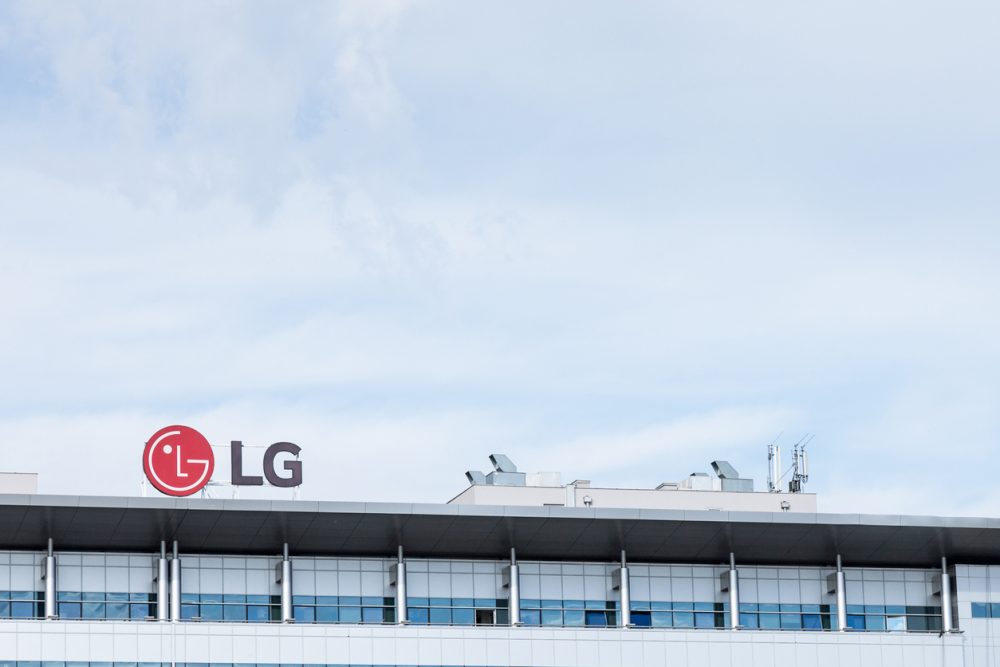 In the latest LG development coming out of IFA, the company has announced its new MoodUp fridge, which is lined with LED light panels along the front. These panels’ colors can be programmed to display a number of different combinations from upper panel to lower. Colors can also flash to alert the owner if fridge door is left open. The MoodUp doesn’t stop there, though — it also includes a Bluetooth speaker. The combination of audio and video comes together as the Bluetooth speaker can sync up with the light panels to make a visual listening experience.

In other news, Audio Authority, a custom AV engineering and manufacturing company, has announced its promotion of Delilah Durrum to Operations Manager at the company’s headquarters in Lexington, Ky. Starting as a production associate, Delilah swiftly advanced in the industry and now has professional background that includes 25 years in electronics manufacturing. Previous roles include experience in both engineering and management, making Delilah a solid fit as Audio Authority looks to the future.

Finally, yesterday Lenovo announced the Lenovo Glasses T1, which are AR glasses with Mircro OLED displays. The glasses need a physical pairing with a device, but are able to work with most operating systems, whether it be Android or iOS. Though they are AR glasses, Lenovo is keeping expectations of the product’s capabilities at a reasonable level. The product — which also features built-in speakers — is designed to provide an extended view of user’s smartphone or computer screens, such as to watch a movie.