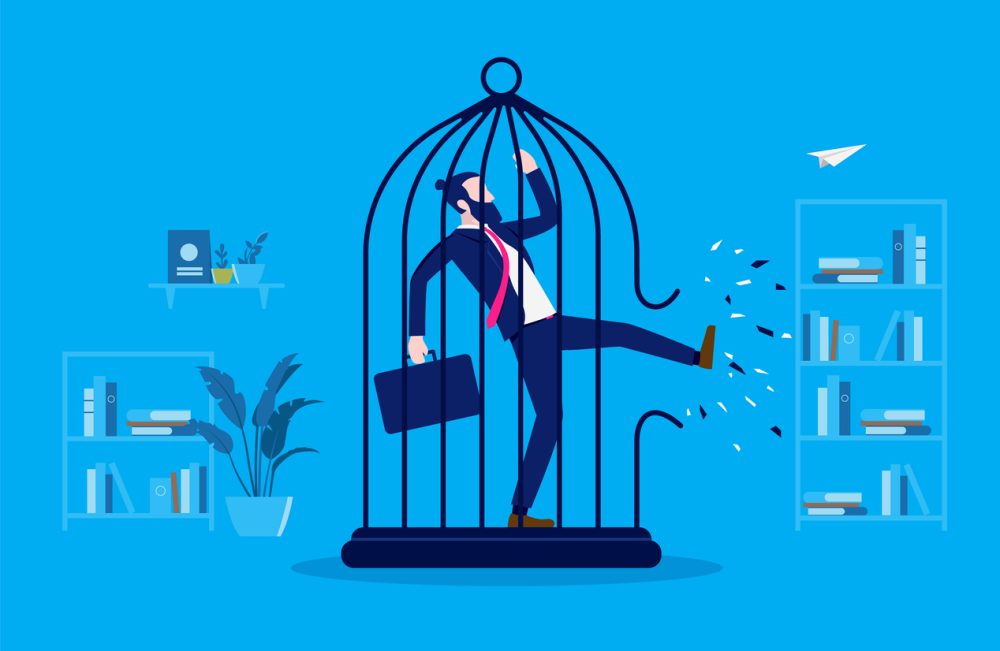 At the moment, the national unemployment rate is 3.6 percent and labor force participation rates still lag behind pre-pandemic levels. This national labor shortage has led to companies turning to overlooked demographics such as those with criminal backgrounds to fill vacancies. Tim Owens, co-founder and president of the Redemption Project, said in an interview with the Wall Street Journal: “I think a lot of employers are looking at this as an untapped talent pool, and given the shortages everywhere they’re open to looking at maybe different groups they hadn’t looked at before.”

In other news, Rivian has recalled nearly 13,000 of its EVs due to the potential for steering control problems that could leave drivers unable to control their vehicles. The issue, which can be traced back to the fastener connecting the steering knuckle to the vehicle’s upper control arm, has only affected seven vehicles so far and has not caused any injuries. Rivian CEO RJ Scaringe released a statement to customers saying that the recall stemmed from an “abundance of caution.”

Overstocked Retailers Roll Out the Discounts

Adobe: Holiday Online Sales Will Grow, but Not by Much

Google Is Shutting Down Its Assistant-Powered Driving Mode