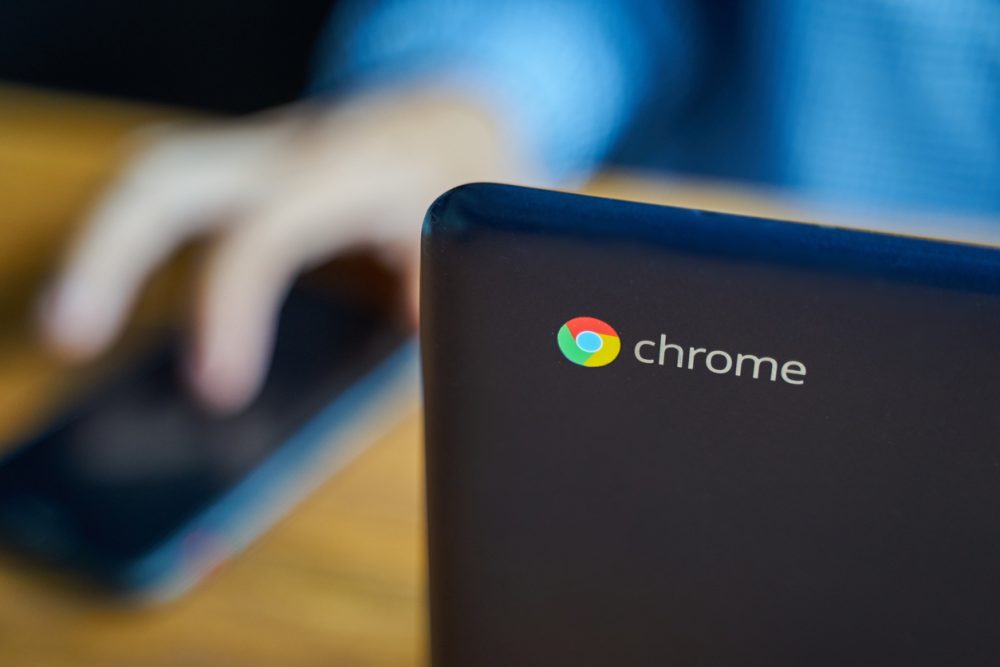 Chromebooks, the web-based laptops that run Chrome OS, have long been used for utility rather than entertainment. Well, that’s changing, as Google and laptop manufacturers have worked together to produce Chromebook gaming laptops. Those manufacturers are Acer, Lenovo and Asus, and each laptop varies slightly in price. These laptops do not have GPUs, however, and will run games via Nvidia’s GeForce Now web gaming service. That means that these Chromebooks will still be entirely web-based like previous models.

In other news, late last month a number of LG TVs received the WiSA SoundSend Certification. That means that the lineup of TVs work easily with the popular WiSA SoundSend wireless audio transmitter. “We are excited that LG TVs including our line of critically acclaimed 2022 LG OLED TVs are now WiSA SoundSend Certified. Certifying our TVs to work perfectly with WiSA technology is important for LG,” said David Park, LG’s Head of Customer Value Enablement for Home Entertainment, in a press release. “The WiSA SoundSend is a revolutionary product that increases the interoperability of modern TVs and enhances the already impressive functionality of our LG OLED C2 TV.”

Finally, Pro-Ject USA and Fine Sounds America have announced the Colorful Audio Hifi Set, which is complete audiophile system. Pro-Ject is calling this seat its “system in a box” and tout the set’s high-fidelity audio system in conjunction with its colorful and appealing style. The set comes with the Debut Carbon EVO turntable, Speaker Box bookshelf speakers, a MaiA amp, speaker cables and speaker isolation pods. It will be available in mid-October and will cost $2,000.

Nvidia GeForce RTX 4090 Review: Just How Fast Is It In Games?