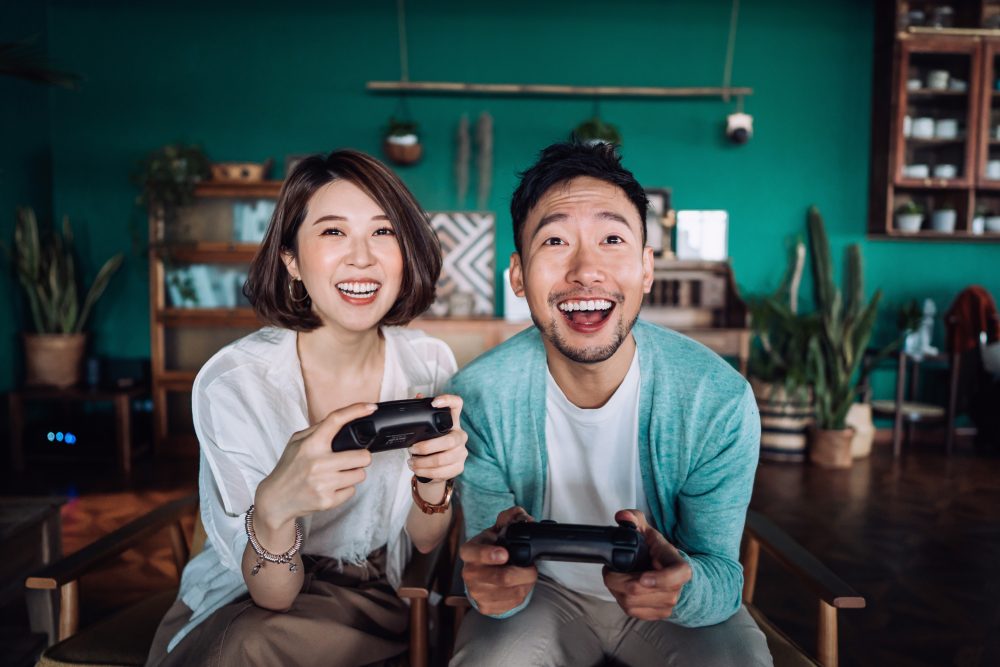 Video games are referred to as “brain-rotting” and have been since the conception of the first ever. Since Magnavox Odyssey’s, Nintendo Entertainment Systems and Nintendo 64s were first a part of the consumer market, parents everywhere took great responsibility in warning their children about the literal, physical depletion of their brain cells.

And as time slips away, these same comments continue to live on for generations. Though in more recent years, video games haven’t been primarily played by just children, as the highest rates of frequent usage find their peak between 18 and 34-year-olds.

According to DataProt, the average gamer in the year 2022 is 35-years-old. So, what’s so fascinating about the ages of frequent gamers today?

It shouldn’t be so often now, with grown adults mastering the most games, that young people should hear from their elders about the damage that a screen and controller, or keyboard, could do.

The National Institutes of Health (NIH) recently published an article titled “Video Gaming may be Associated with Better Cognitive Performance in Children,” in which they addressed a study of “nearly 2,000” children. They found that “that those who reported playing video games for three hours per day or more performed better on cognitive skills tests involving impulse control and working memory compared to children who had never played video games.”

For many years, health researchers have tried to inform the general public about positive effects of gaming, and this study thoroughly shows the linking between quicker, more accurate response methods and video games within nine and 10-year-olds.

While many adults may still disagree with the positivity found in video games, the reassurance may lie in the fact that people of adult age, with full-time jobs, still find a way to game once a day… and keep their jobs. Many positive neurological studies will continue to be assessed and published upon the topic of video games, so people should continue to sprightly play on.