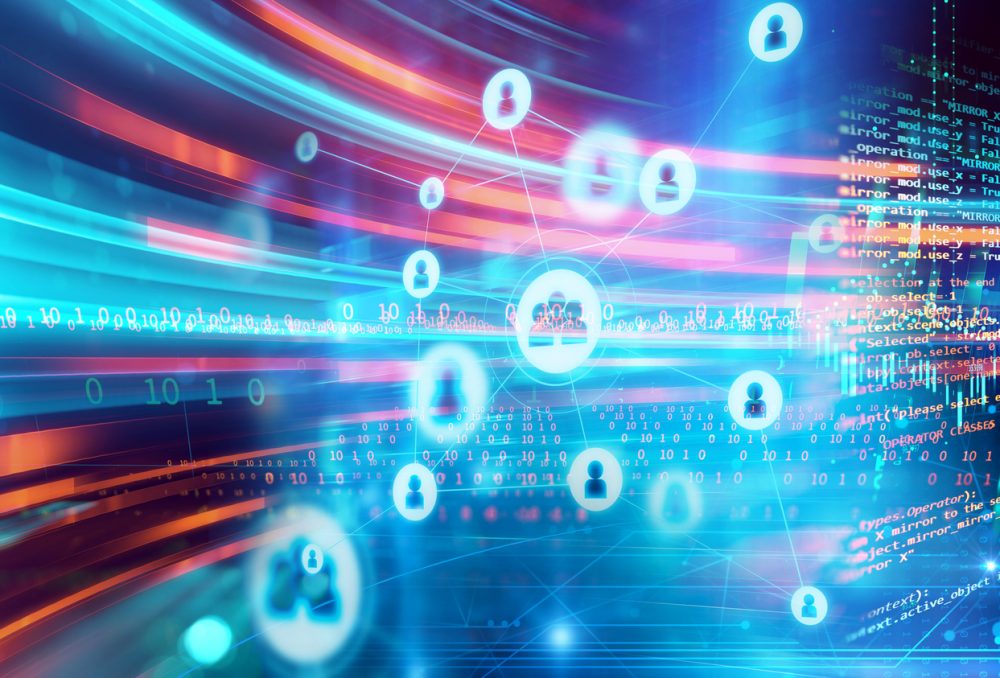 Nike has announced the launch of .SWOOSH, the company’s new digital community that uses blockchain technology. Nike members will be able to enter the domain at welcome.swoosh.nike and collect virtual creations, including digital shoes or jerseys. Members will then be able to wear the digital pieces to virtual games and other experiences, while also getting the chance to unlock access to physical products and events. The digital community is only currently in beta form and registration is set to begin later this month.

In other news, Google has announced the roll out of its Health Connect platform that was introduced earlier this year. The platform, which was created in collaboration with Samsung, securely shares health and fitness data across Android devices and apps. Several fitness apps have also announced support for Health Connect, including Peloton, MyFitnessPal and Oura. The platform aims to provide more holistic health insights by allowing different apps to talk with each other.

Lastly, Hulu is growing its Live TV lineup with 14 new channels – expanding the platform’s total count to over 85. New channels joining the lineup next month include TheGrio Television Network, JusticeCentral.TV and several Vevo music channels. The new programming comes after Hulu announced that it will be increasing subscription prices for Live TV bundles beginning in December.

Google to Pay $391.5 Million in Location-Tracking Settlement with 40 States

The Reigning Tech Trends of IFA 2022