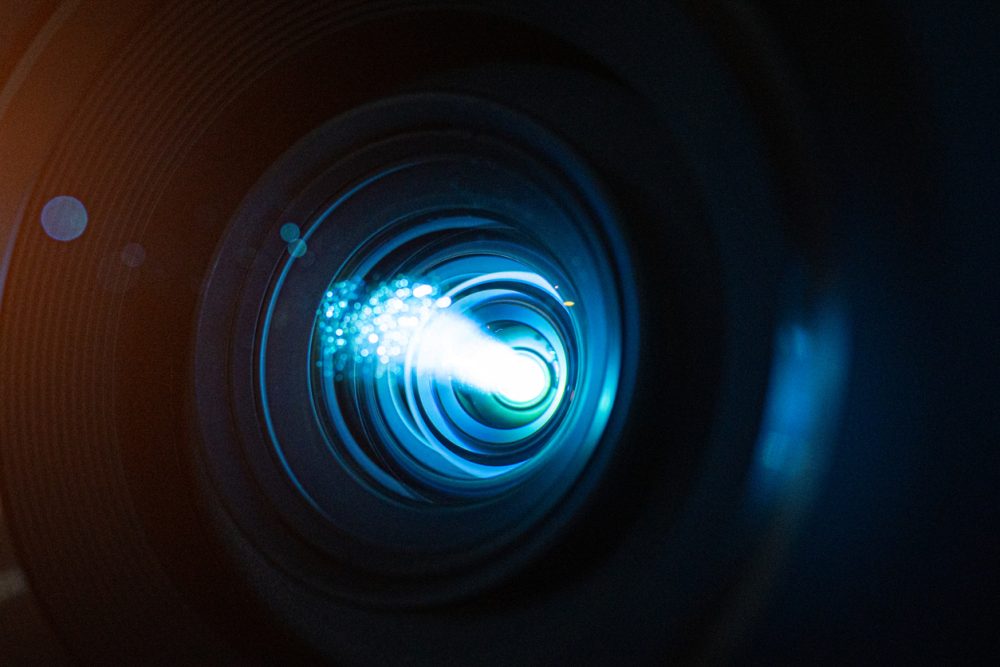 Display product manufacturer Optoma has announced the addition of two new products to its lineup of high brightness laser ProAV projectors. The ZU1300 and ZU1100 feature 4K HDR compatibility, pure engine video processing and color matching, and deliver 14,400 and 11,500 lumens, respectively. The projectors have seven interchangeable lenses – including an ultra-short throw lens – and have up to 30,000 hours of laser lifetime. Built-in installation features, such as 360-degree orientation support and edge-blending, make them perfect for any project. The ZU1300 costs $23,999 and the ZU1100 is available for $17,999.

In other news, Amazon has unveiled a new design for its Prime Air delivery drone – the MK30. The new design features an increased range, expanded temperature tolerance, additional safety features and the capability to fly in light rain. The drone, which flies hundreds of feet in the air and is quieter than the previous version, is set to go into service in 2024.

Lastly, digital trading platform Uphold has announced the launch of its new crypto-linked debit card. The debit card will pay reward rates of up to 4% in XRP, one of the most popular cryptocurrencies on the market. Users will be able to easily convert rewards into other currencies using the Uphold app and can then make purchases wherever Mastercard is accepted. The Uphold card will only be available digitally upon the initial rollout, with a physical card launching later this year.

Tesla Opens its EV Connector Design to Other Automakers

Crypto Exchange FTX Files for Bankruptcy as its CEO Resigns